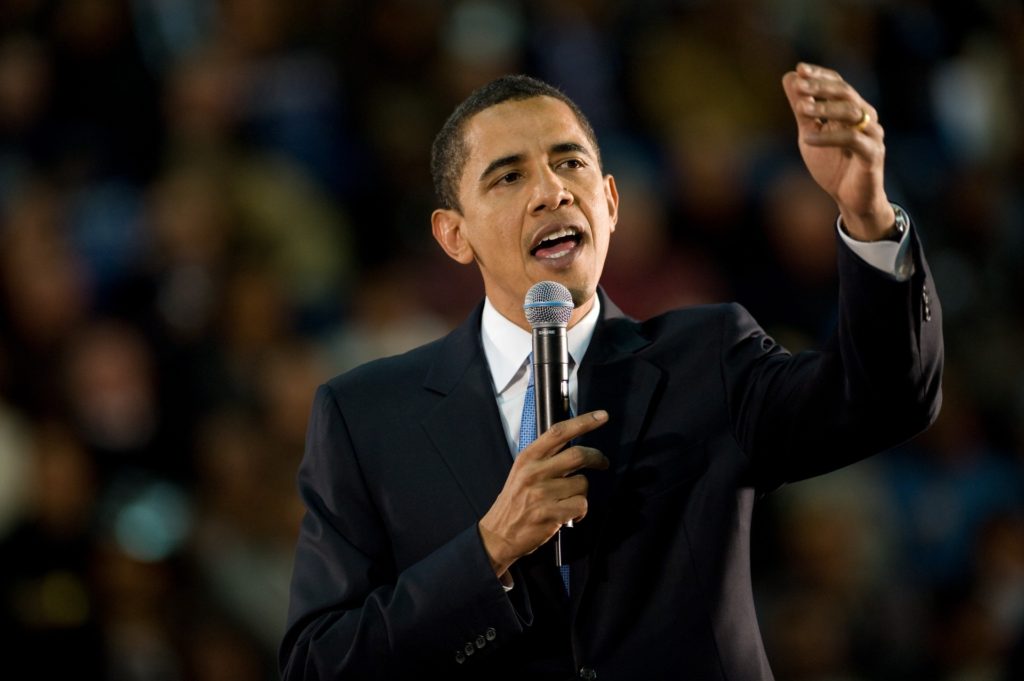 As I write this, you are giving your final speech to the American people as our 44th President.

I feel compelled, maybe even driven, to write a few things to you (even though they are words you’ll probably never read). Perhaps, what I have to say is just for me; writing tends to be therapeutic. Maybe it's for my friends who need to hear what a white, Republican, evangelical Christian pastor has to say.

First, I need to say “thank you” for all of the sacrifices you have made to serve our country. Thank you for facing the unbelievably challenging task of leading this great nation. I lead a fairly large church, and the stress is unbearable at times. I can’t imagine how you ever sleep.

Thank you for staying dedicated to who you are and what you believe. Frankly, I haven’t agreed with you much, but I respect a man who is true to his convictions.

For the record, I voted for you in 2008 (sadly, some of my friends are shocked and looking for the unsubscribe button right now).

I voted for you because it was a personal act of repentance for me.

As a child of the 50s, I was raised with “an attitude” toward African Americans. I remember very well attending an all-white school in Abilene, Texas. I remember being told and believing that it was “best for Negro children to go to school together” (implying that they wouldn’t be able to keep up with white kids).

I was eleven years old when Martin Luther King, Jr. was assassinated. I remember watching the story on the news and hearing, “It was only a matter of time; he was a trouble-maker who brought this on himself.”

My vote for you was my way of saying that “white privilege” and American racism must stop. I voted for you because I desperately wanted to contribute in some way to what I pray will be a lasting shift in our country.

If the trend continues, by 2045 most of those who are US citizens will have African, Asian, or Latin American ancestors. We will no longer be a white majority nation, and that fact demands a profound change in attitude and action if we are to thrive and survive as one nation, under God.

I know we still have a long way to go, but by voting for you, I was willing to sacrifice my political passions to see a little bit of that change in my lifetime. I am honored to say that I had an extremely small part in helping the first black man become President.

President Obama, I apologize for my brothers and sisters in Christ who spoke about you with so little honor and respect. I’m sorry for the vile things that were said and written by men and women of faith.

We Americans, and we Christians, too often allow our moral compass to become a weapon of hate. We also conveniently ignore the Biblical mandate to show respect and honor to those in leadership, regardless of their politics.

I’m sorry for the way you have been treated by some who profess to love God.

Some of my Christian friends will say, “NO true Christ-follower would ever vote for a man who supports the LGBT agenda and abortion!”

I would humbly remind them that no true Christ-follower can say they love God while maligning, belittling, or hating a leader, a race, or any group of people, no matter how much they disagree with them.

We can disagree, but we should never throw any human under any bus. In doing so, we dishonor our Maker.

Sometimes, sadly, we have made “being right” an excuse for being malicious rather than being gentle, kind, and loving peacemakers.

Forgive us. Forgive me.

I’m not sure how history will recall your presidency in a hundred years. I have no idea how you genuinely feel about the past eight years.

I recognize the ebb and flow of American politics will always be unpredictable and volatile. I’ve been around long enough to know that policies and presidents come and go, and yet my faith in God is still secure.

So I pray tonight that you know there’s an old, white, Jesus-loving, generally Republican preacher who hates some of Obama’s policies, but loves Obama as a man, and honors him as a president.

Because of Him, you are loved,

56 thoughts on “An Open Letter to President Obama”