(Note: this is a follow-up to my last post about Covid-19 found here. It went viral, and it's worth your time to read if you missed it.) 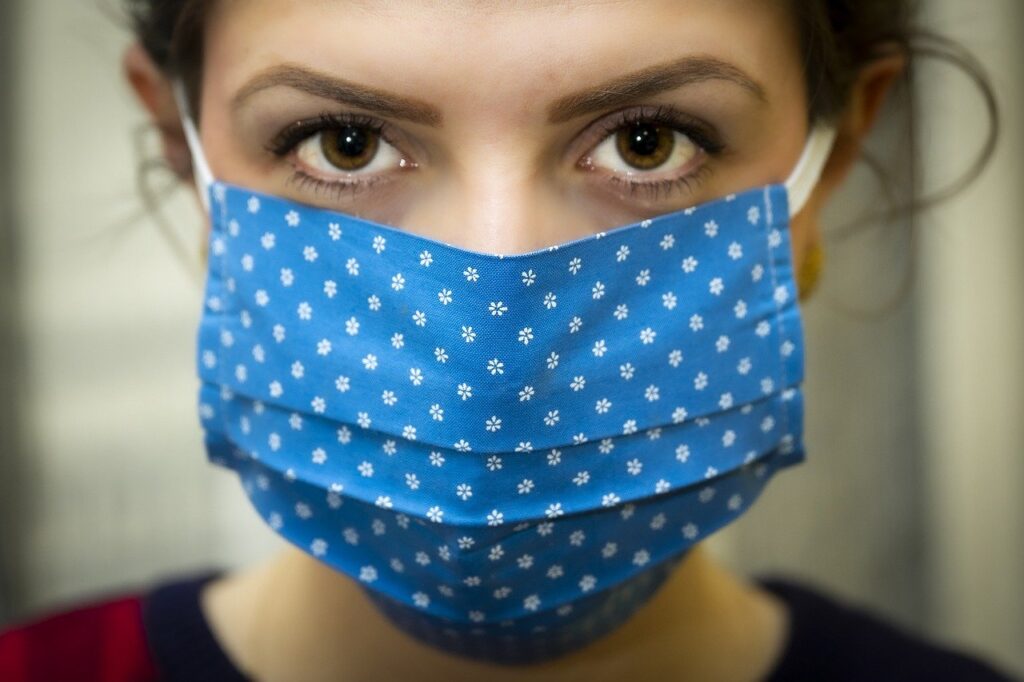 When the first lockdown orders came to churches months ago, many of my friends pointed to Romans 13 (or Titus 3).

Romans 13:1-2 says, “Let every person be subject to the governing authorities. For there is no authority except from God, and those that exist have been instituted by God. Therefore whoever resists the authorities resists what God has appointed, and those who resist will incur judgment.”

This passage teaches that we are to be subject to and in submission to the land's governing authorities because they are appointed by God as His servant.

Interesting to note here that in context, Paul addresses taxes later in the same chapter. Paul's teaching here could have been in response to questions about paying taxes to Caesar. Nonetheless, the principles taught are clear: Obey your leaders.

I have heard some suggest we are to submit out of trust to a sovereign God even if a ruler asks you to do something wrong. They believe God will cover and protect you if you just obey.

But before I go on, let me repeat, we are to honor and obey legitimate civil authorities who rule over us for our good.

That being said, let me ask you some questions:

For the record, I believe that all Scripture is inspired by God. However, the Scriptures also include many other texts that don't seem compatible with Romans 13. There are many passages in the old and new testaments that affirm and support civil disobedience.

So is the Bible wrong, or is there something else we are missing here? How does Romans 13 fit with the rest of Scripture?

For example, in Exodus 1, while under Pharaoh's rule, the Hebrew midwives were commanded to kill all the boy babies born to the Israelites. They didn't obey, and God blessed them and His people. Obviously, the midwives did not submit to the governing authority.

In the book of Daniel, there are two instances where God's people did not submit. In Daniel 3, Shadrach, Meshach, and Abednego refused to follow King Nebuchadnezzar's command to worship a golden image of his god. And then, in chapter 6, Daniel did not obey King Darius' command, and he got thrown into a lion's den because he refused to submit. Yet God backed him up and saved him.

Fast forward to Acts 4 and 5. Peter and John are arrested by the authorities and commanded not to speak in the name of Jesus, but Peter answered, "We must obey God rather than men."

The truth is, for centuries, godly men and women have defied unholy, ungodly, and unbiblical laws, decrees, and mandates by authorities.

Men like Martin Luther defied the Roman Church and brought about a little thing called the Reformation. William Wilberforce stood against the rulers in England and opposed slavery. Christians in China break the law to participate in the underground church. I have friends in Nepal who evangelize even though it is against the law to do so.

Sadly, Romans 13 was used to keep much of the church compliant to Germany's Nazi regime in the 20th Century. Some white churches in the 60s also used the text to shame those who worked for equal rights for people of color.

So, here's the deal; I believe Romans 13 is often used to justify ungodly conformity to the status quo.

Okay, what does Paul mean then, and how does his teaching in Romans 13 apply to us?

Here's what I believe is consistent with the whole of Scripture (not to mention just common sense):

Obedience to any authority depends on whether our submission will involve us doing something clearly and biblically wrong. 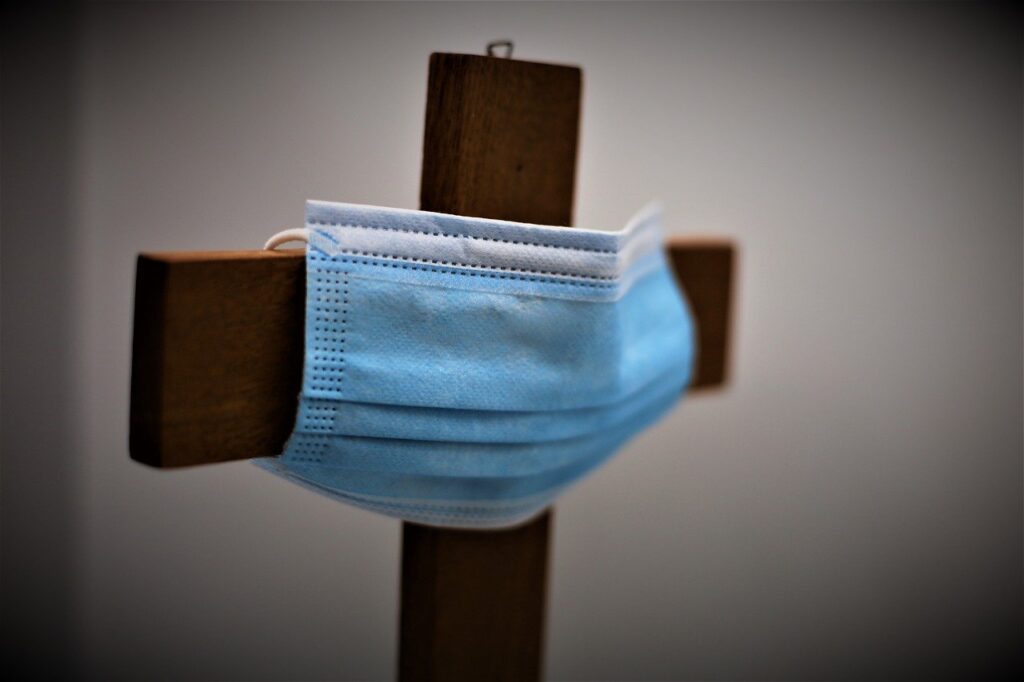 Did you know that Hebrews 13:17 says, "Obey your leaders, and do what they say." This is referring to leaders in the Church. Obviously, that does not and never will include obedience to something ungodly. (Don't ever drink the Kool-Aid just because you are told to do so!)

If our submission to any worldly or church authority brings us into conflict with God, then we must have conflict with human authorities.

If any law requires us to disobey Jesus, we disobey the law!

Absolutely obey the speed limits, stop at stop signs, pay your taxes, follow the building codes, get your hunting and fishing licenses. But you can disobey anything contrary to God's higher "law."

I love pastor and author John Piper, who says, "We never have two masters. All our submission to man is not only limited by the lordship of Christ; it is also an expression of our yieldedness to that lordship. Every time we say yes to any law, it should be a yes to Jesus."

If a governor or president issues a mandate for churches to not participate in what is called "congregational singing," we will worship because the Word says to.

Ephesians 5:19 (NIV) "Speak to one another with psalms, hymns, and songs from the Spirit. Sing and make music from your heart to the Lord.”

In truth, over one hundred times in the Scriptures, we are told to sing to and praise the Lord.

Worship together is at the heart and core of why we gather!

I'm sure you know that according to our constitution, the government cannot take our right to worship away or tell us how to worship.

Here's what the First Amendment says, "Congress shall make no law respecting an establishment of religion, or prohibiting the free exercise thereof . . . ."

So if any government says we cannot meet together, we will follow the Bible that says in Hebrews 10:25, "Let us not neglect our meeting together, as some people do, but encourage one another, especially now that the day of his return is drawing near."

In case you're wondering, in my opinion, what has happened so far in America does not equate to persecution. I don't know anyone who has been beaten or thrown in jail in this country for choosing to defy an ungodly mandate. Let's not exaggerate or become too extreme.

However, I believe the government has gone well beyond its reach, and our leaders are wrong to tell us if we can gather as a church and what we can't do when we do.

Some have argued, "This is a safety issue just like our traffic laws!" I would remind you, however, that depression, higher suicide rates, abuse, and poverty (for some) are the proven results of the government mandates and are safety issues as well. These issues, and more, are directly impacted in a positive way by an open, healthy, and missional Church.

Furthermore, in my state, county, and city, the numbers just don't add up to a pandemic level safety issue. Less than 2% have contracted COVID-19, and less than one half of one percent have died. (You might also find this YouTube video link of interest. I don't appreciate Wood's sarcasm, but the facts are hard to argue with. Here is a great article to read as well.)

One last thing, and this is important: We shouldn't defy with hardened, angry, or rebellious hearts toward the government or toward anyone (even Christians) who disagree with us.

Instead, we should humbly say what Peter said, "We must obey God rather than men." 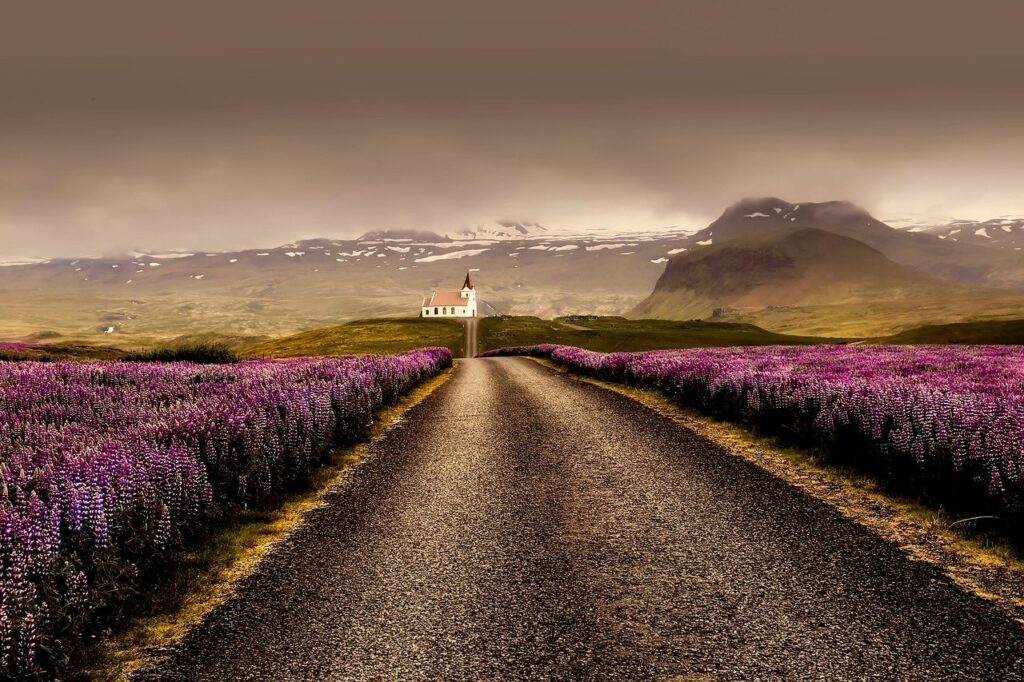 One thought on “Covid-19 Mandates – Should We Always Submit?”