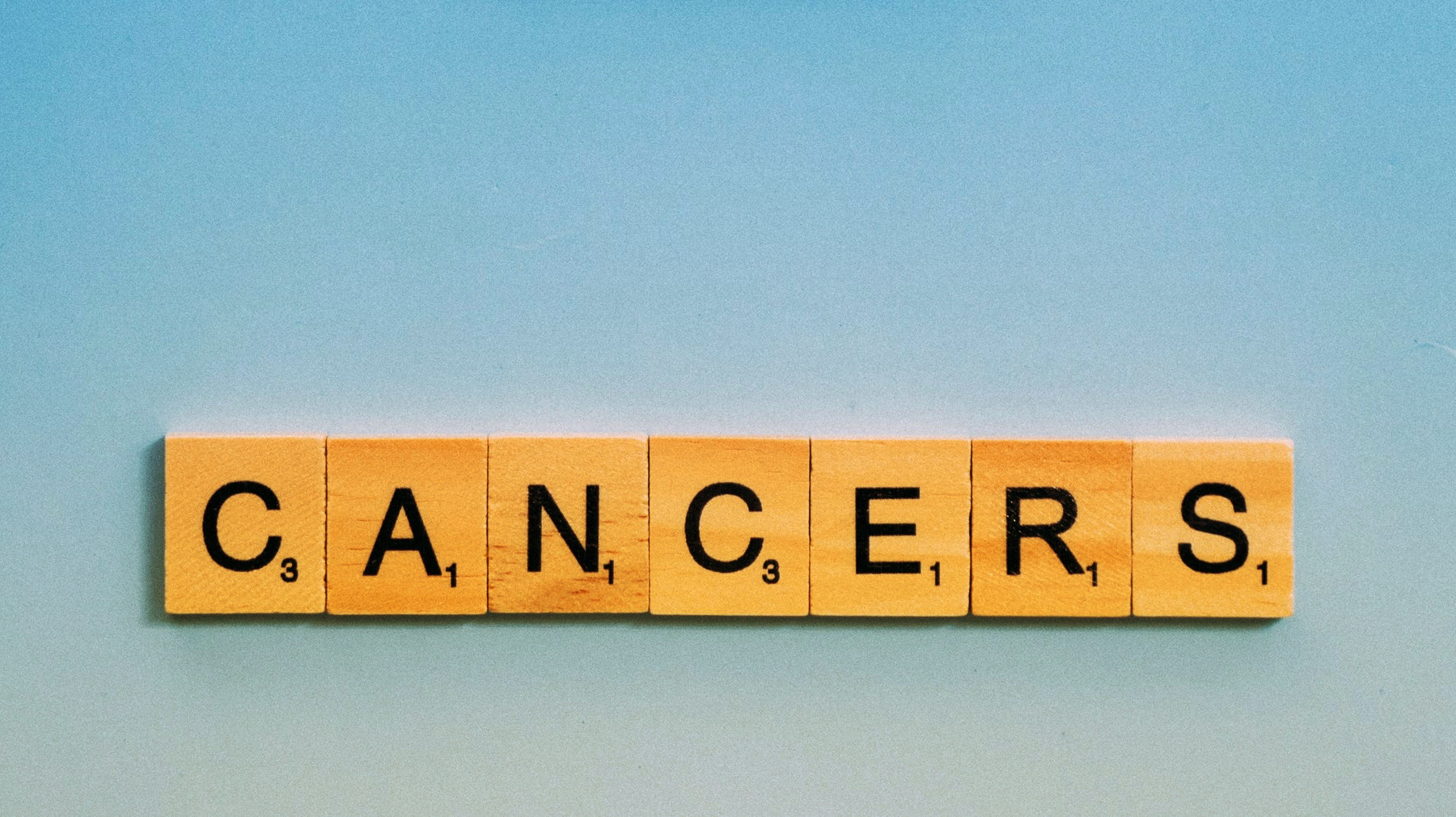 Note: I follow James Emery White's blog and read everything he posts. (You should too.) The following is used with his permission. 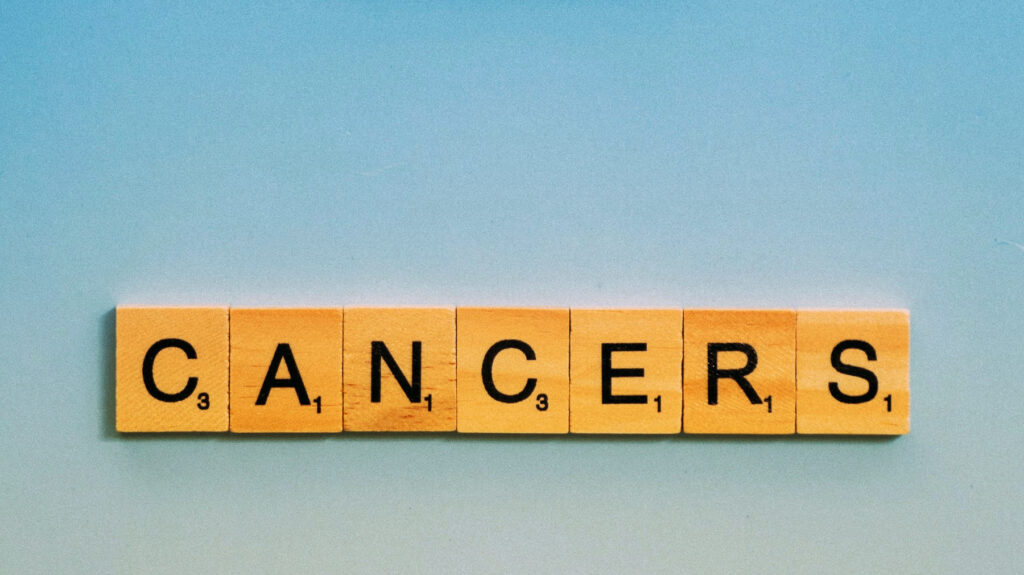 Cancer is a terrible evil and deadly disease in any and every form. Just hearing the word can bring fear to the bravest and most faith-filled of human lives. No wonder that we test for it, look for signs of it, and, at the earliest indication of its presence, throw everything medicine can bring to bear at it.

So why is it we are so ill-equipped to deal with the equally real cancers that can develop, spread, and kill the body of Christ? There are many that can take root, but none worse than the cancer of division and dissension. When I talk to pastors, this is among their greatest challenges and the source of the most heartache in their life.

The apostle Paul, in writing a mentoring letter to Titus, gave this pastoral advice in how to deal with it:

“Warn a quarrelsome person once or twice, but then be done with him. It’s obvious that such a person is out of line, rebellious against God. By persisting in divisiveness he cuts himself off” (Titus 3:10-11, Msg).

Why did Paul recommend such a “zero tolerance” policy? Because it really is among the deadliest of all church cancers. It was the one thing Jesus prayed against in His great, High Priestly prayer before His crucifixion (John 13-17). Jesus prayed for unity and love among those who would share His name for, He said, it would be the ultimate apologetic for His message. So it should come as no surprise there is a zero-tolerance mentality in the Bible toward those who would rip the church apart through dissension, disgruntlement and division; through spreading false doctrine and hyping petty doctrine; through power plays and malicious gossip; through slander and the undeserved undermining of established leadership.

Of course, the real solution to this cancer lies not in treatment, but in its prevention. So what does that entail? As Jesus taught, “If a fellow believer hurts you, go and tell him—work it out between the two of you” (Matthew 18:15, Msg).

By far the most important lesson I have ever learned about relational health is to practice Matthew 18:15. Not just talk about it, know about it, but do it. The prescription is foundational: If you have a problem with someone, go to them and them alone to work it out.

The temptation will be to go to six of our friends telling them our problem and painting the person as a jerk and us as the victim. When you do that, you’ll feel better for a little while because you’ve got it off your chest, but all you have done is practice and then cement your anger, resentment, or sense of offense and hurt. You’ve just practiced your feelings of conflict with this person, drilled it deeper, and put it in concrete. And not only that, you’ve also added to the overall breakdown in community by getting others to be in conflict with the person, to feel what you feel, to be offended like you’re offended, to be hurt like you’re hurt. Why? Because you’ve just vomited it all over them. It’s a smokescreen for gossip and slander and wider dissension.

Jesus said go to that person and that person alone.  It’s the only way to contain the conflict and bring it to resolution. Which is why I’ve made Matthew 18:15 a verb. I talk of needing to “do” Matthew 18:15, or to ask someone if they’ve “done” Matthew 18:15. It also can, and should, become a leadership value. Someone will go to a person and start talking about a third party – some way they got their feelings hurt, were offended, a decision they disagreed with, or some area where they were disappointed – and if the person they’ve been talking to has been around Meck for very long, they’ll stop them and say: “Hold on – I don’t need to hear this. Have you gone to this person?”

To which they’ll hear this response: “That’s step one. And step two is for me not to hear about it.”

And this must be quickly applied. Have you noticed how big things get when they’re given time to grow? All I have to do is take something home with me, and by the time I see the person in a day or two, I’ve already gone through a few imaginary conversations in the shower and magnetized the issue so that every negative thing in my memory – real or imagined – gets attached. When the time comes to actually do Matthew 18:15, my RPMs are way higher than the situation deserves.

So I’ve learned to be quick and as “on the spot” with things as I can be. I’ll be offended or bothered by something, and instead of waiting three days, I’ll ask the person for a moment immediately after the meeting where the words were spoken. I’ll say, “Listen, I’m sure you didn’t mean it this way, but when you said that, it sounded very patronizing.” They’ll say: “Really? I’m so sorry. I didn’t mean anything like that.”

Then it’s done. Whatever cancer cells may have been ripe for multiplication are killed on the spot. Which means if you practice Matthew 18:15,

… you won’t have to practice Titus 3.

Some parts of this blog were adapted from the author’s book, What They Didn’t Teach You in Seminary (Baker). Order from Amazon or your favorite bookseller.

Three Things You May Not Know About Pastors

Why God Interrupts Your Life