Have you ever prayed about a significant decision in your life, sought some godly counsel, and then pulled the trigger, only to find out you went left when you should've gone right?

Many times over the years, I was pretty sure God told me to go one direction only to find out later the exact opposite of what I thought was where he was leading me.

When I was younger, my misdirection exasperated me. Now that I’m older (much older), that’s not so much the case anymore.

I’ve come to understand and accept that there are many things about God and life that I may never fully comprehend. It’s arrogant of me to think that I can know everything about everything.

In the book of Job, one of Job’s friends points out an objective truth: We can never fathom the mysteries of God.

2nd reality: God knows everything. We do not. 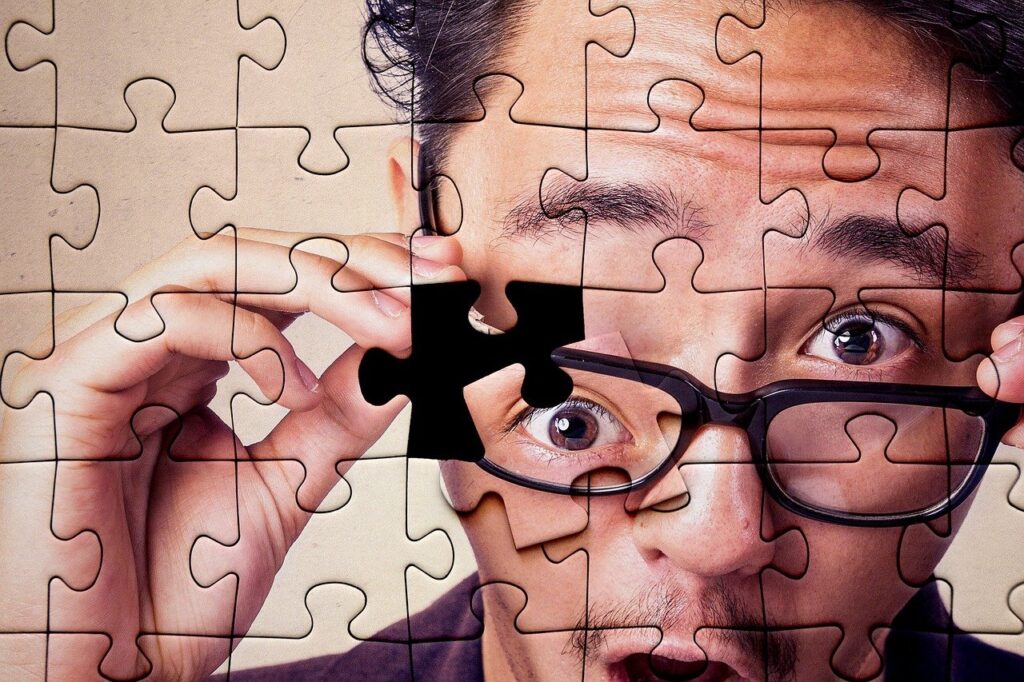 To be clear, this means that there will be plenty of times when we will only know in part and may have just a piece of the puzzle.

Unfortunately, we tend to think more highly of ourselves than we ought to, and we often operate out of pride. I would suggest a better plan is to simply acknowledge that we’re doing the best we can to follow Jesus even though we sometimes (often) misquote Him.

We positively confess, “God told me _______ (fill in the blank), and I’m certain I’ve heard the Lord!” Until things blow up and it’s apparent something went wrong—dead wrong. And then, sadly, rather than humbly own it, we either make ridiculous excuses or blame shift.

Maybe it would be best to say, “My intent was good, but I missed something.”

Perhaps we would be more respected if we said, “My heart wasn’t acting in an evil way, but either I missed it, or God hasn’t revealed His end-game yet.”

Why do we insist on ignoring what is probably obvious to everybody else?

We either got it wrong, or the story isn’t over yet, and it’s okay.

When a child is learning to walk or read and fails, no good parent yells, “WHAT’S WRONG WITH YOU? Why aren’t you perfect yet?”

Similarly, when you and I are trying (assuming we genuinely are attempting to follow Jesus as best as we can), God never wags His finger at us or screams in anger when we fall short and aren’t perfect. 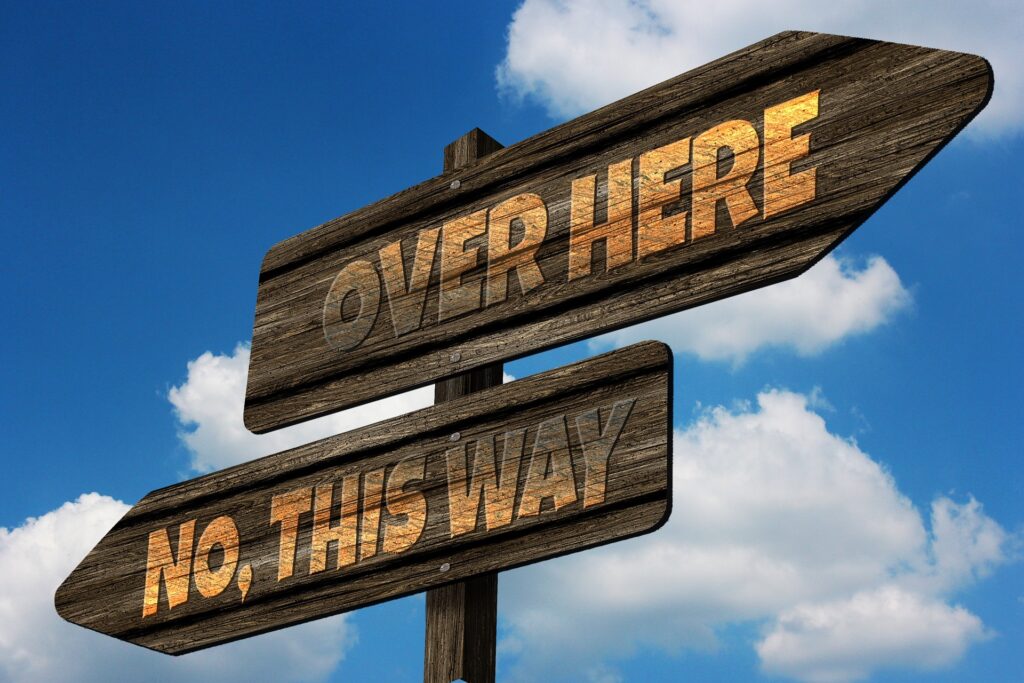 We know a little.

We try our best.

But we fail at times.

So, please settle this in your soul: God is not messing with you.

You just mess up sometimes, but God’s not nearly as demanding or harsh as you might think.

Our Father specializes in using messes (like you and me) who make a mess (it’s called life) as He redeems the messed-up to do the marvelous. 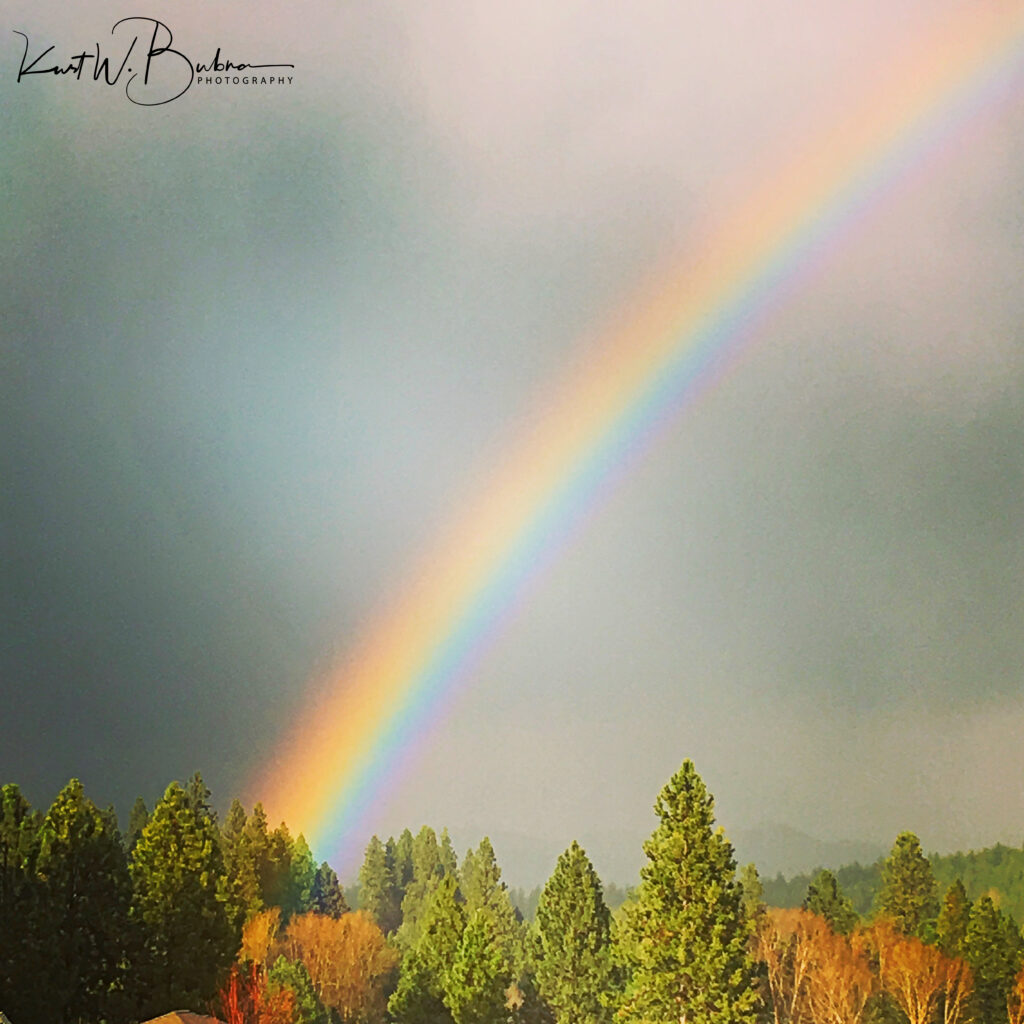 12 I have not yet reached my goal, and I am not perfect.

But Christ has taken hold of me.

So I keep on running and struggling to take hold of the prize.

13 My friends, I don’t feel that I have already arrived.

But I forget what is behind, and I struggle for what is ahead.

5 thoughts on “Decisions! Decisions! Is God Messing With Us?”