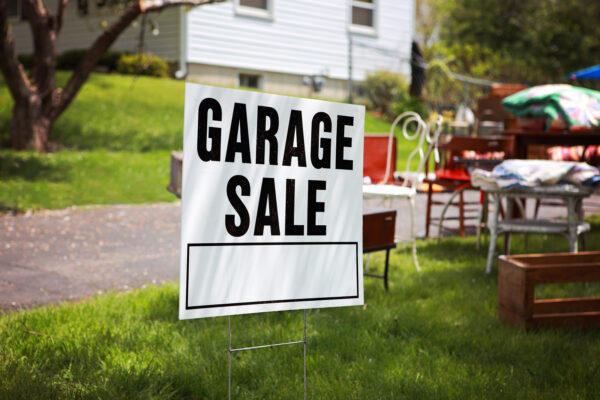 Garage sale sign on the lawn of a suburban home 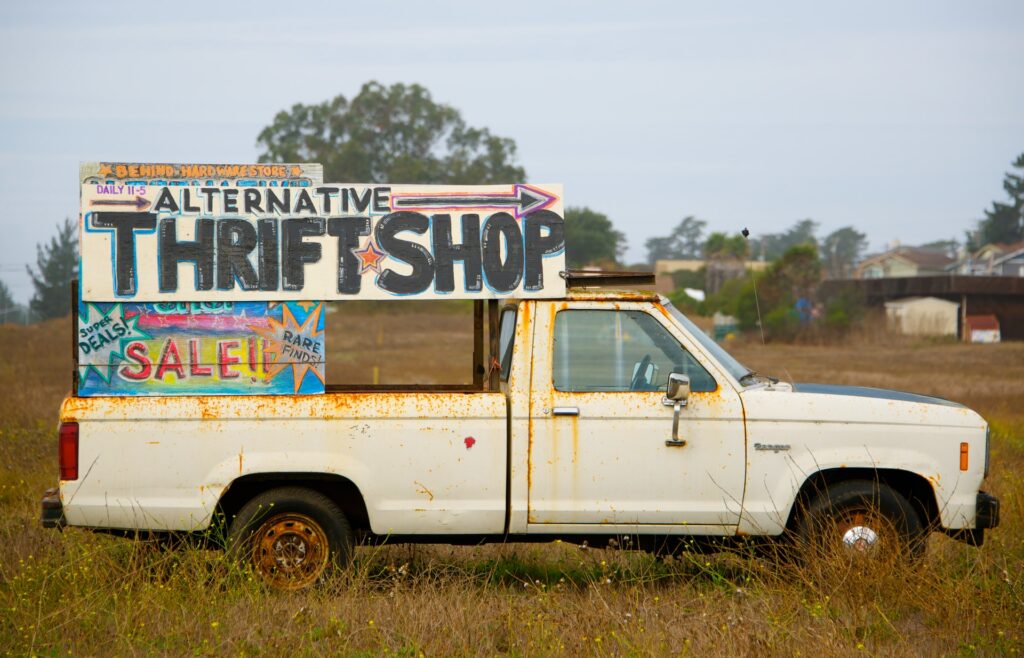 I like to shop at garage sales. My wife, not so much. She thinks (silly woman) that I have enough “junk” (her words, not mine), and she’s convinced I don’t need to take home someone else’s garbage.

I’ve tried to convince her through a variety of sound arguments . . .

What if I save a lot of money on something I might need someday?

What if I find something cool that I didn’t know I needed until I eventually need it?

What if I buy what looks like a junky picture, and it turns out to be a Rembrandt?

Yeah, she doesn’t buy any of my reasons either. Sigh.

So, as a collector of castaway stuff, it’s always fun when our church gets other people’s mail that we get to keep!

Apparently, the Post Office has products that get opened in transit without any address, so they can’t deliver them or return them to the sender. After hanging on to it for a reasonable period of time to see if the true owner claims it, the Post Office can donate the items to a non-profit. (A church, for example.)

It’s like Christmas for me. From time to time, we get one or two baskets of really cool stuff. (Well, at least I think it’s cool, but I might have an unholy attraction to rubbish). 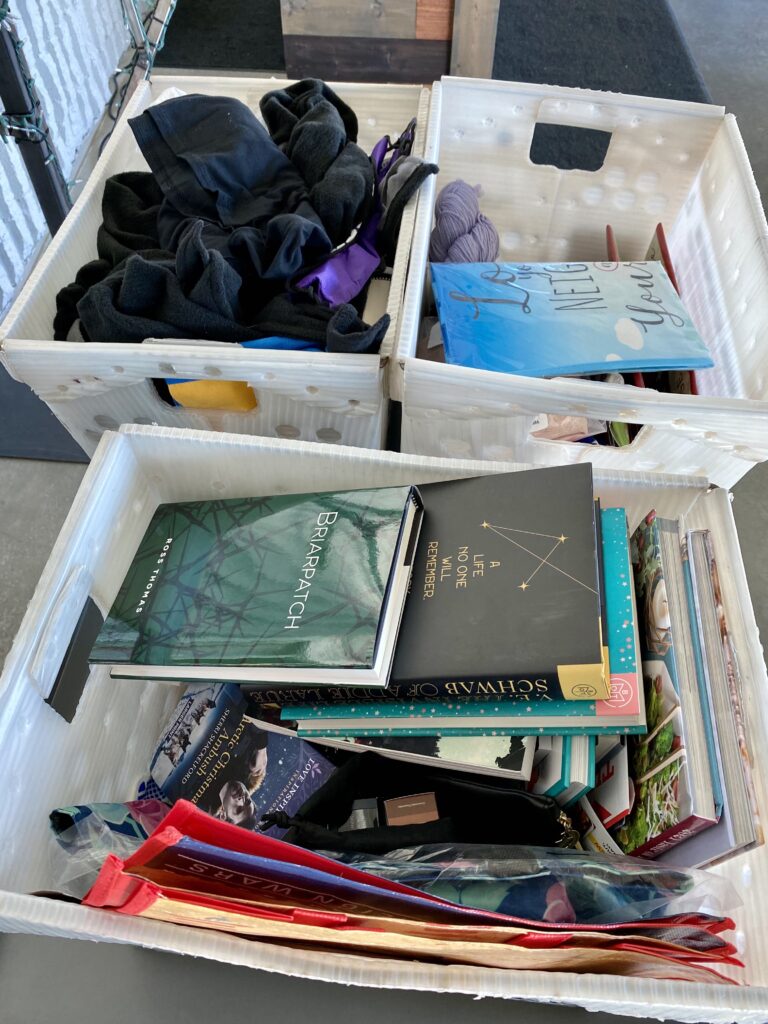 Hang in there, I do have a point, and I don’t think I am spiritualizing my garage sale addiction.

Here it is: I wonder how many of you sometimes feel like rubbish lost in the mail?

You feel like insignificant garbage of little or no value to yourself or anyone. You’ve been “lost in transit” and have ended up in a junk pile alone or with a bunch of other misfits.

Your life is a wreck. A mess. Not much more than rubble and ruins in the reject pile of life. Oh, you might hide it well, but you know what’s in your mind and soul.

Maybe you were tossed aside by a boss, a friend, a parent, a child, or worse yet, a spouse, and it left you feeling worthless.

First, please hear my heart; I am so sorry. I ache for you and want to weep with those who weep.

But there’s something you need to understand: God delights in choosing rejects, and rubble, and rubbish.

In fact, nothing brings more joy to God than seeing the smile on your face when you realize that He wants you, He’s chosen you, and He specializes in turning rejects into Rembrandts!

I was small, slow, uncoordinated, and untalented when it came to sports as a kid. I was the exact opposite of a jock (whatever that is, I was it). That meant that I was never the captain and often one of the last kids chosen when it came to picking teams.

I’m pretty sure I developed a quick wit and a smart mouth because those were my only defense mechanisms growing up.

I was in my 30s before I began to truly understand that my value to God is not found in my talents, skills, or abilities. (He’s never impressed with my quick wit or sharp tongue either.)

God values us because of who we are, not what we do.

His affection for you and me is never based on our performance. Frankly, God’s not impressed with a high IQ or EQ. He’s not wowed by anyone’s ability with a ball or a brush.

He’s also never going to reject you because you fail or because you’re weak (remember, He knows we are but dust).

God doesn’t grade on a curve either. You won’t ever hear him say, “Well, you’re better than average, so I guess I’ll pick you.”

You’re already chosen. And it wasn’t because you impressed Him; it’s simply and only because you are created in His image and loved beyond measure. Everything about you matters to Him.

This world’s “junk” (imperfect and broken people like you and me) are seen as a great treasure to our Father.

Precious. Irreplaceable. Valued. Priceless. Loved beyond measure. Chosen rubbish being changed from the inside-out into a trophy of His grace.

Regardless of your dents received at the hand of others. Whatever your self-induced fractures. In spite of your current condition.

You matter to Abba.

Why RUDE and CRUDE are not the new COOL! (And three ways to change the way you talk.)

Are YOU still amazed?

Words Matter (And why we should be careful who we listen to if we truly want to make America great again.)