Like a leech attached to our souls, anger is sucking the joy and life out of many nowadays.

We’ve all seen a two-year-old throw a tantrum. We all know about road rage. But the volume of hostility in our culture is both scary and deafening. It’s as if we’ve run into a hornet’s nest and angry people are the hornets who won’t stop their vicious stinging.

Employers worry that a fired employee might return with a gun and do something horrible.

Neighbors fear talking to the guy next door about his dog’s constant barking for fear of a violent reaction.

You don’t dare use your horn to even gently honk at the person not paying attention when the light turns green because you never know what they might do. (How dare I interrupt her texting!)

Recently, I was on my way to an appointment, and for the better part of three blocks, I was driving at about 27 MPH. Most residential streets in my area are 25 MPH, not 35 MPH, even though that’s not typically what most drivers do. The lady behind me was riding my bumper so closely I couldn’t see her headlights. I could, however, see her eyes, and she was fuming. I wasn’t in a hurry, but apparently, she was, so I pulled over to the side of the road to let her pass.

As she floored her four-cylinder Kia and roared past me, she yelled out her window with the anger of a Marine drill sergeant, “A-HOLE!”

Seriously, lady? Was that really necessary? What if I had one of my grandkids in the car?

Then, yesterday, some internet troll posted not one but two nasty, crude, and angry reactions to a post on my website. Of course, I couldn’t see his face or hear his exact tone, but his choice of foul words and the excessive exclamation points he used made it fairly clear. He was mad.

So what can we do in angry times?

Sure, sometimes I do something stupid, and I might deserve a little rage because of a poor choice. Occasionally, it is personal, and somebody hates me and everything about me. But more often than not, it’s truly not about me. Someone is having a bad day, and I just happen to be within shouting range.

One of the best ways to let the Wrath of Khan go (sorry for the Star Trek reference) is to simply not let it bother you because it’s probably more their problem than yours. If you have done something wrong, own it. If you haven’t, then don’t get rattled, and move on.

2. Keep in mind that angry people are often broken people.

When I stop and realize that I don’t know all that’s happened in another person’s life to lead them down an angry path, it gives me compassion.

What if the guy I called an “internet troll” is actually a lonely alcoholic who doesn’t have a friend in the world?

Maybe the woman who yelled at me grew up in an abusive home. Maybe she’s a single mom who’s struggling to make ends meet, and she was late to work. Maybe her anger is the result of a fight with her boyfriend or husband.

I don’t know. I can’t say. But if I pause and give her the benefit of my compassion, perhaps I can change the trajectory of her day.

I wish I had the ability to see into a person’s soul and know the why behind the what. But what I can do is choose the path of peace and give others mercy when they vent on me.

3. Try to respond rather than react.

A wise leader named Solomon once wrote, “A gentle answer turns away wrath, but a harsh word stirs up anger (Proverbs 15:1). There’s something about a humble smile and a soft response to a harsh word that disarms people.

By nature, when I’m pushed, I push back. When I’m yelled at, I yell back. But it truly is a relational marvel to see what happens when I respond with kindness rather than tit for tat.

With my words, I can quickly escalate or de-escalate a situation. No matter what has happened or why, I have incredible potential to impact the outcome by either being harsh or gentle in my response. I think that’s why Solomon also said the tongue has the power of life or death.

So, the next time someone goes ballistic on you.

Try not to react, and remember, there’s probably something else going on deep in their soul, and maybe you can be a bit of a healer for those who holler.

Blessed are the peacemakers,

for they will be called children of God. 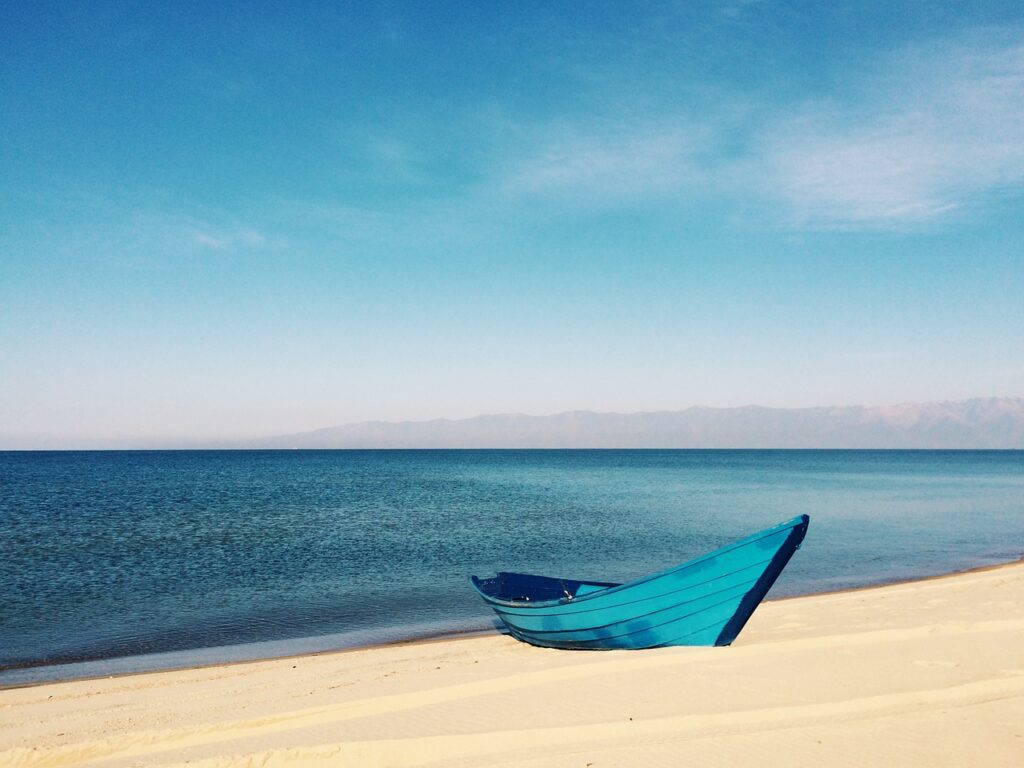 8 thoughts on “How to Deal with Angry People”