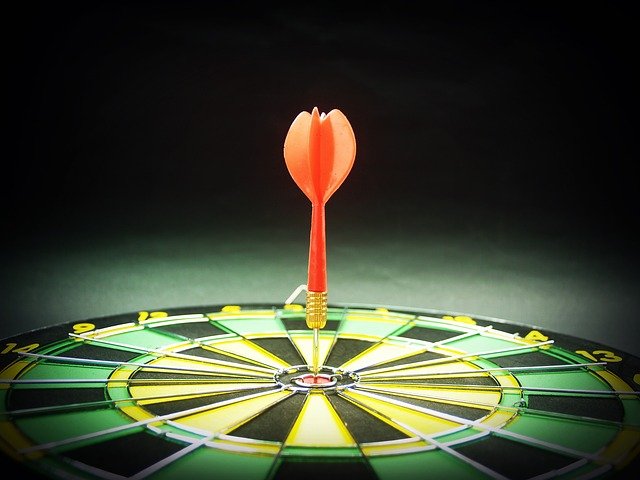 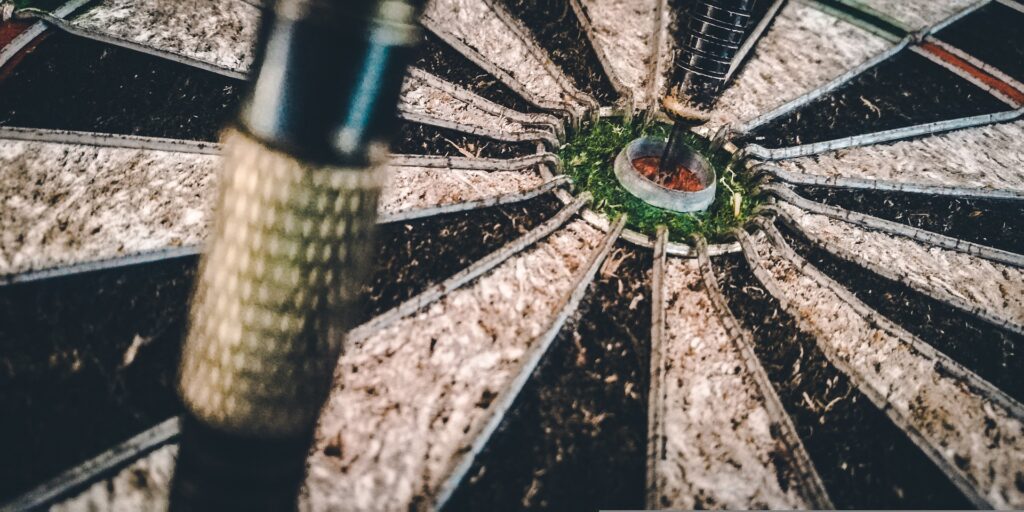 Let’s get this out of the way (true confession time): I have high standards for myself and those who work for me.

I am a perfectionist. Howbeit, an imperfect one!

I believe that mediocrity is unacceptable.

And I am convinced that if you are a Christ-follower, wasting time, energy, or money is not honoring to God. 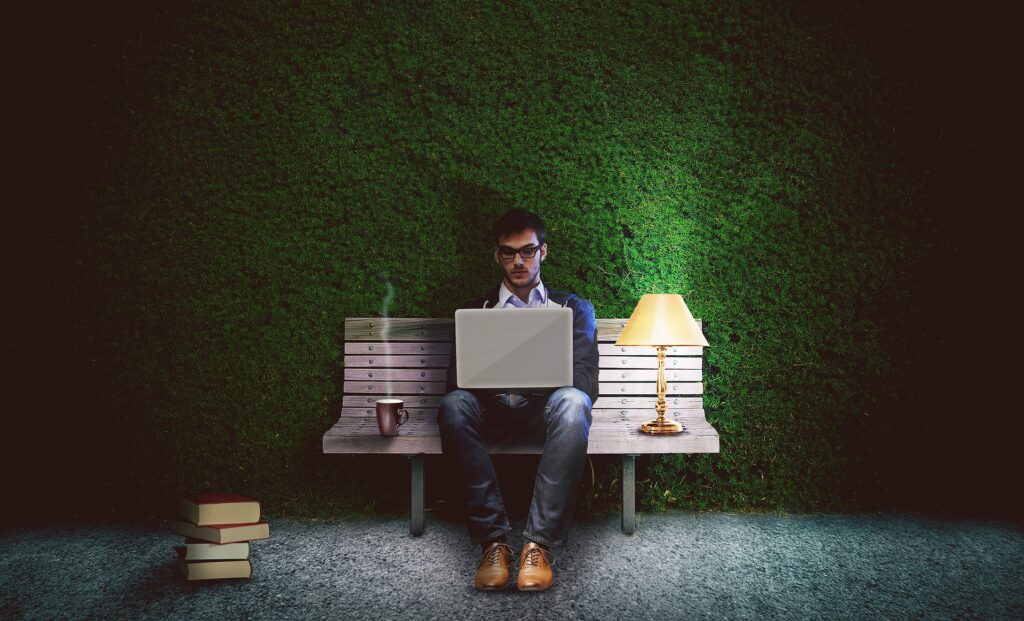 Frankly, the word Christian and the words lazy, complacent, or mediocre should never be said in the same sentence.

Yes, of course, everyone needs a day of rest, and driving yourself into an early grave isn’t good stewardship either.

Certainly, I believe in 2nd, 3rd, and 10th chances to learn, grow, and improve.

However, at the church I oversee (Eastpoint), when an employee stops trying and refuses to grow, I either retrain, reposition, or retire that person.

Because God never wants anything less than the best a person is capable of accomplishing.

Please take note of that last phrase: capable of accomplishing.

That means I have high expectations, but I don’t expect the same output from everyone. 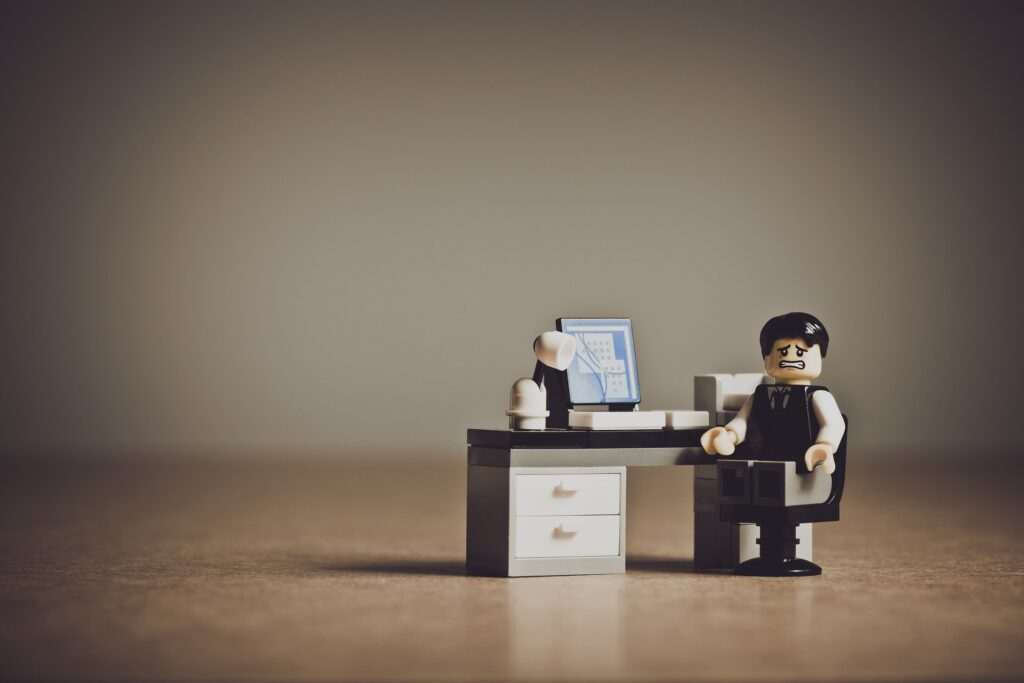 In the parable of the talents, Jesus said the manager entrusted his property to three different workers, “each according to his ability.” Some are capable of more and will produce more, based on their skills, but all were expected to produce. And in the story, things didn’t go well for the lazy guy.

So why the “work ethic” rant from me today?

Because whatever you do as a Christ-follower, do it well.

Be diligent. Be the best employee. Be the man or woman who goes above and beyond. Be the best you can be. (Go Army!) Be the absolute best version of yourself possible.

And if you fail, own it.

If you need to grow, grow.

If something out of your control happens, adapt and keep moving forward.

And for heaven’s sake (literally, because unbelievers are watching you), stop making excuses for poor performance on the job.

In case you are wondering, there is a vast difference between a reason and an excuse.

A reason is (wait for it) a reasonable cause for a setback or less than stellar performance. An excuse, however, is a poor explanation for not doing your best.

There is a passage in the book of Colossians that is clear about this issue. The original audience were slaves and servants who’d become Christians.

For the record, this passage does not condone slavery! It only recognizes the reality of slavery and gives a strong command to slaves who were Christ-followers to work hard.

Servants, do what you’re told by your earthly masters. And don’t just do the minimum that will get you by. Do your best. Work from the heart for your real Master, for God, confident that you’ll get paid in full when you come into your inheritance. Keep in mind always that the ultimate Master you’re serving is Christ. The sullen servant who does shoddy work will be held responsible. Being a follower of Jesus doesn’t cover up bad work.

An application for all of us: If a Christian slave wasn’t allowed to be a slacker, you aren’t either.

So, tomorrow when you get to work, maybe you should be the first one there and the last one to leave. Perhaps, when your boss asks for a volunteer, raise that hand high. Don’t cut corners. Don’t do the least expected. Instead, make it your habit of going above and beyond.

Anything less doesn’t reflect well on your true Boss. Remember, you and I ultimately work for our real Master, God.

Put your heart and soul into every activity you do,

as though you are doing it for the Lord himself

and not merely for others.

What Makes a Great Person, Great?

THE LONG JOURNEY TO HOPE