The pervasive frequency and incidence of sexual harassment, especially in the workplace, is absolutely intolerable. No woman, man, or child should ever be subject to unwanted sexual advances.

Let me be painfully clear: Sexual assault, in any form, done toward anyone, and at any time, is wrong, sinful, and devastating. I applaud the many women who have taken a bold stand against abuse in the #metoo movement.

Several years ago, in my first book, Epic Grace, I wrote about being sexually abused as a child by an older boy. As someone who once suffered abuse, I know that any violation is serious because it shatters our souls. 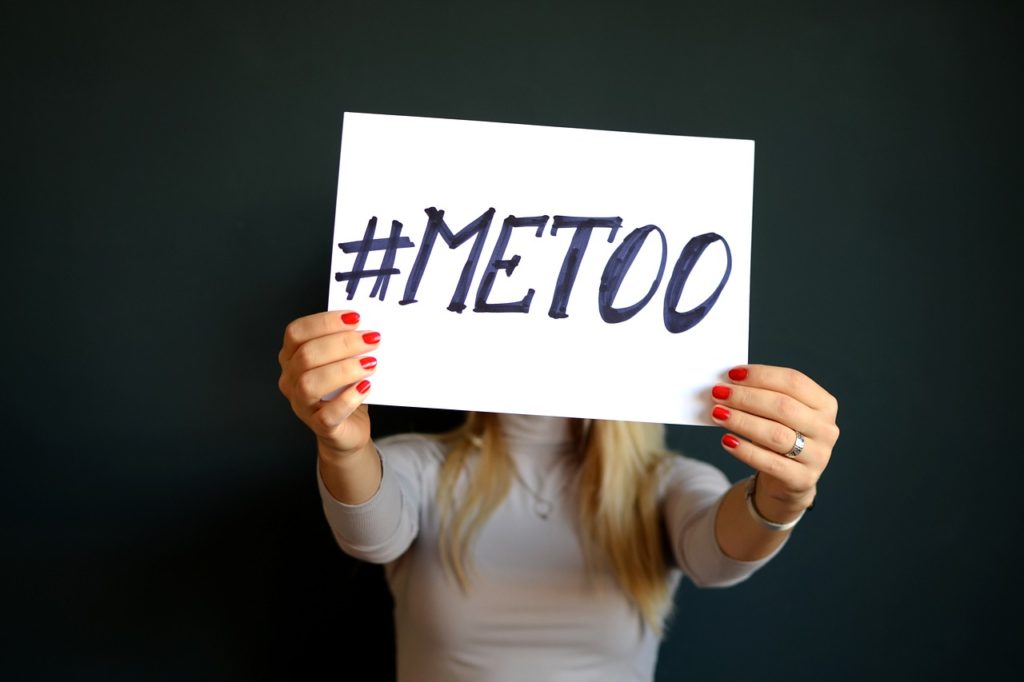 Here’s something else I know: No one is completely innocent. None of us is without sin.

So perhaps it’s time to consider what measure of responsibility you and I have for the moral state of things in our world.

Hang in there with me, and I’ll explain.

As I stated, no person should ever be victimized. No woman should be forced to endure sexual harassment from anyone. Ever.

I am not, for one second, downplaying the magnitude of sin committed against anyone. I am not saying, “Boys will be boys” or excusing the wrongdoing of anyone.

We must take a determined and vocal stand against abuse, against sexual violence, and against any and all forms of sexual sin.

However, I am deeply concerned that there is a great deal of press about sexual violence and abuse in our culture and very little, if any, conversation addressing the root causes. 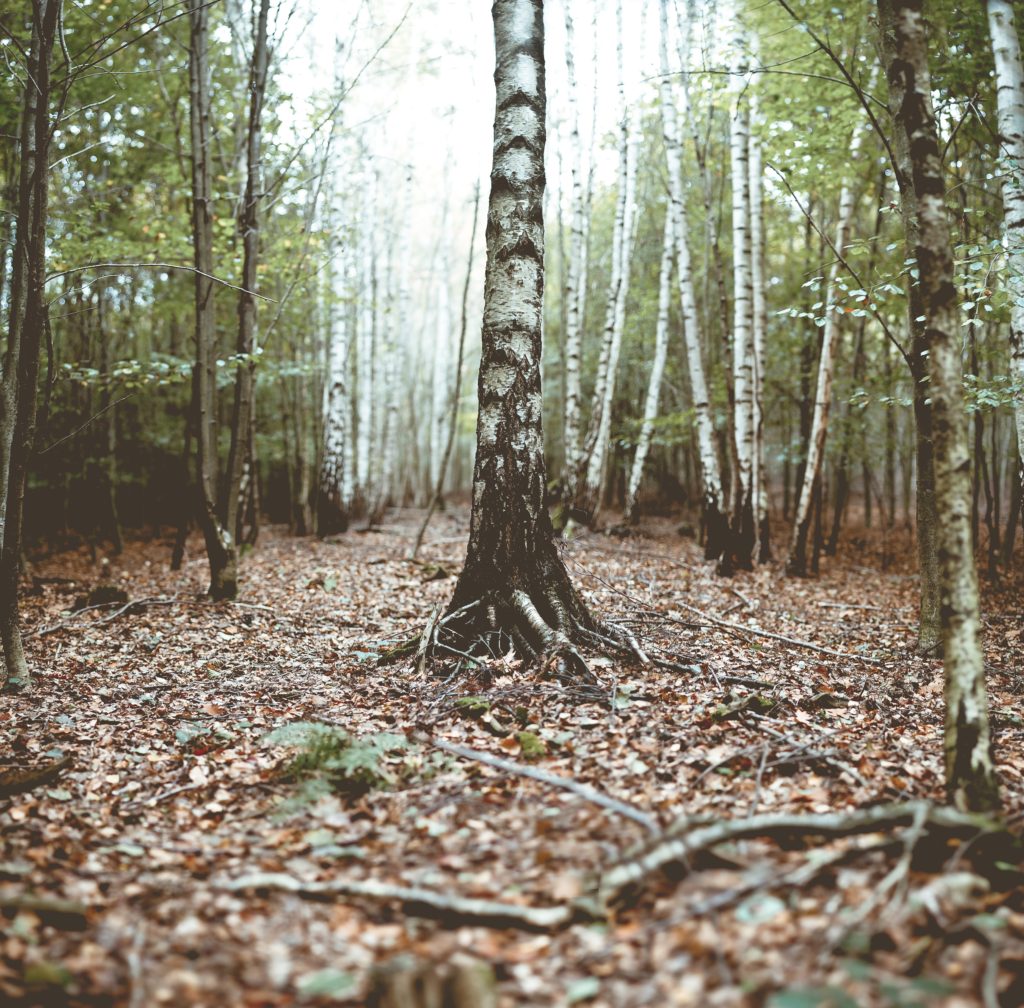 Furthermore, we live in a world in which sex outside of marriage is commonly portrayed in movies and on prime-time TV as both normal and even expected. Sex is considered a recreational activity and anyone (like me) who says sex is reserved for marriage is called a nut or a religious fanatic.

When I say, no one is innocent, and all of us have sexually failed at some level, I’m suggesting it’s time we evaluate what’s wrong in our society and where our rejection of God’s way has ultimately led us into serious trouble.

When we tolerate and continue to expose our minds to sexual sin on television, we make it a “game” of who’s on the throne of our hearts. (You know exactly what I mean.)

When we dress inappropriately in what can only be described as sexy attire, we are adding to the problem.

When our sons see us undress a woman with our eyes (and they are watching us) or they hear us make unacceptable and insensitive sexual comments about women, we are the problem.

Again, to be clear, no human can ever blame another human for an act of personal sin. 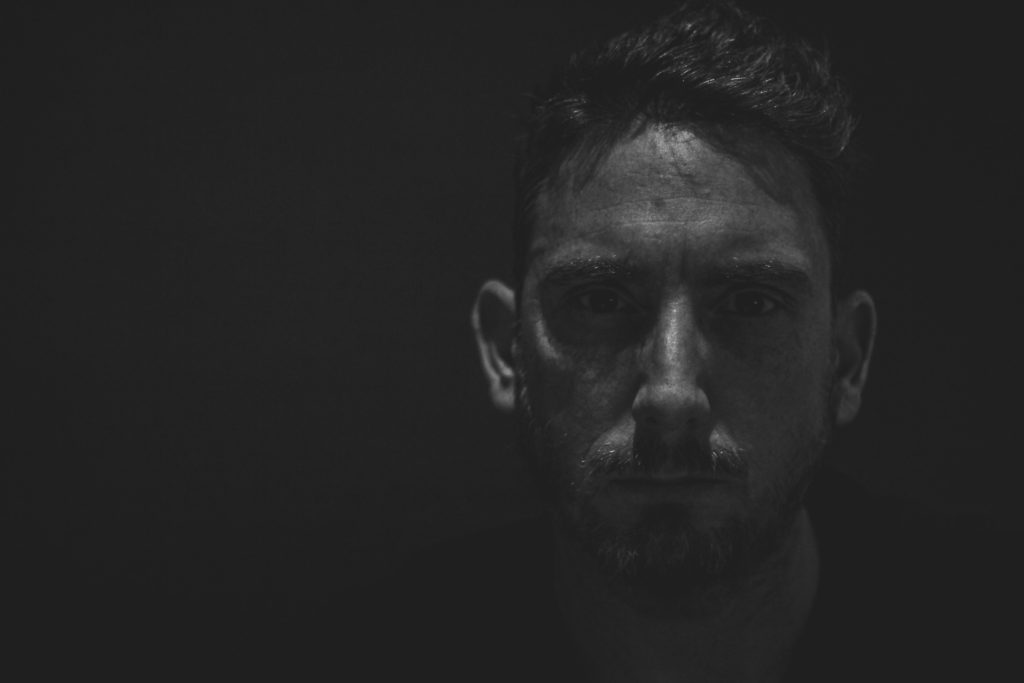 I am responsible for what I do with my eyes and my heart. I don’t ever get to point my finger at anyone and say, “My sin is your fault.” But have we as a culture contributed to sexual violence because of our sexual offenses as a society?

It’s time to address not just the rampant sexual abuse in our country but the root causes.

So, what’s the answer? Here are some suggestions: 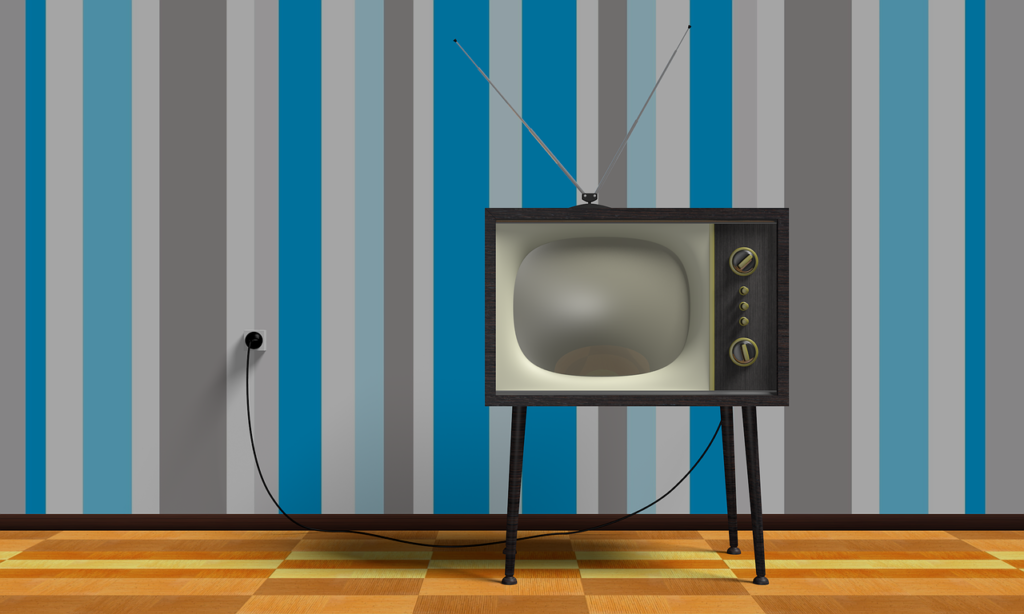 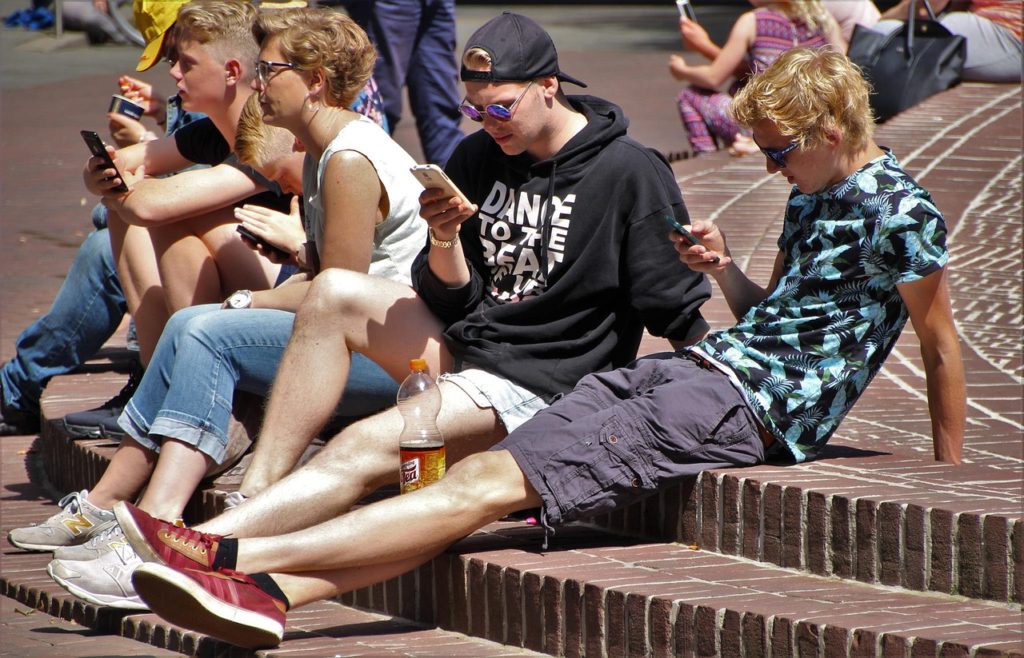 Listen, I’m not a prude. I am old, but I’m not a Neanderthal who suffers from technophobia. I’m not suggesting we crawl into a hole or all become Amish (though I’m starting to believe they might be smarter than most of us think). I am not suggesting we wrap our women in a burka either.

I know we must learn to live in a world that is seriously messed up. I know we can’t completely legislate morality. I know we need to teach our kids how to resist and fight temptations.

But let’s be salt that flavors and preserves.

Let’s be wise. Let’s stop passively promoting a way of life and sexual promiscuity that has ruined the lives of millions.

Let’s stop watching movies or TV programs made by sexual predators or anything that promotes sexual sin.

Let’s stop electing men and women to political office who apparently have no moral compass.

Let’s stand with the nearly 18 million women who have reported sexual assault in the last twenty years and say, “Enough is enough!”

If we don’t deal with the roots, the weeds just keep growing.

We’ve all sinned. So let’s own it, confess it, and change the way we live.

And let’s cry out to Jesus for a fresh movement of God in our world. Only He can change the hearts of people and redeem, restore, and renew what has been lost.

2 I will be careful to lead a blameless life.

I will conduct the affairs of my house with a blameless heart.
3 I will not look with approval on anything that is vile.

I hate what faithless people do; I will have no part in it.