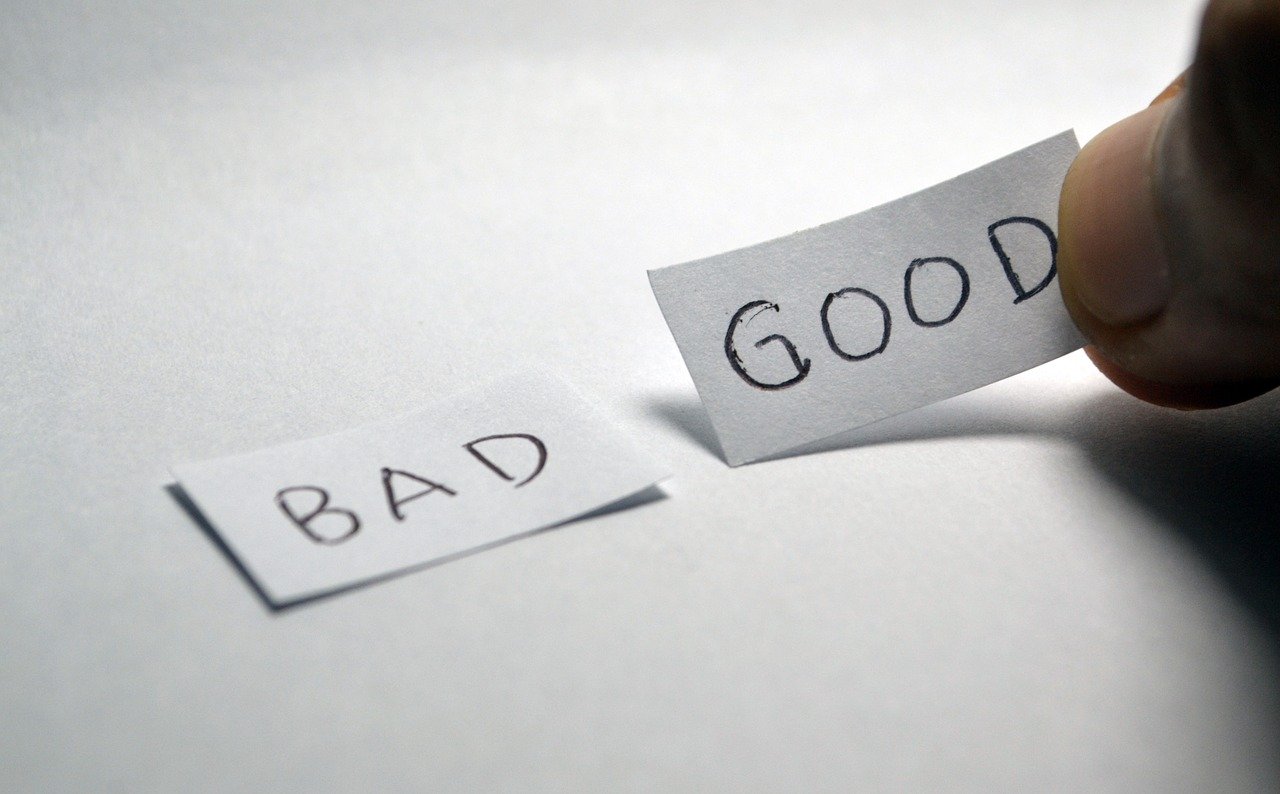 Are we, as humans, naturally inclined to do good? Is it our basic instinct to avoid evil?

Given enough time, education, and money, can we humans fix all that is wrong and sick with our culture?

I think not, and I would suggest that utopia is not just around the corner. We generally dive into vice like a ravenous animal at a feeding trough.

What I’m about to suggest may seem controversial or negative to some, but I assure you, it’s true, necessary, and absolutely biblical.

All humans are bad. 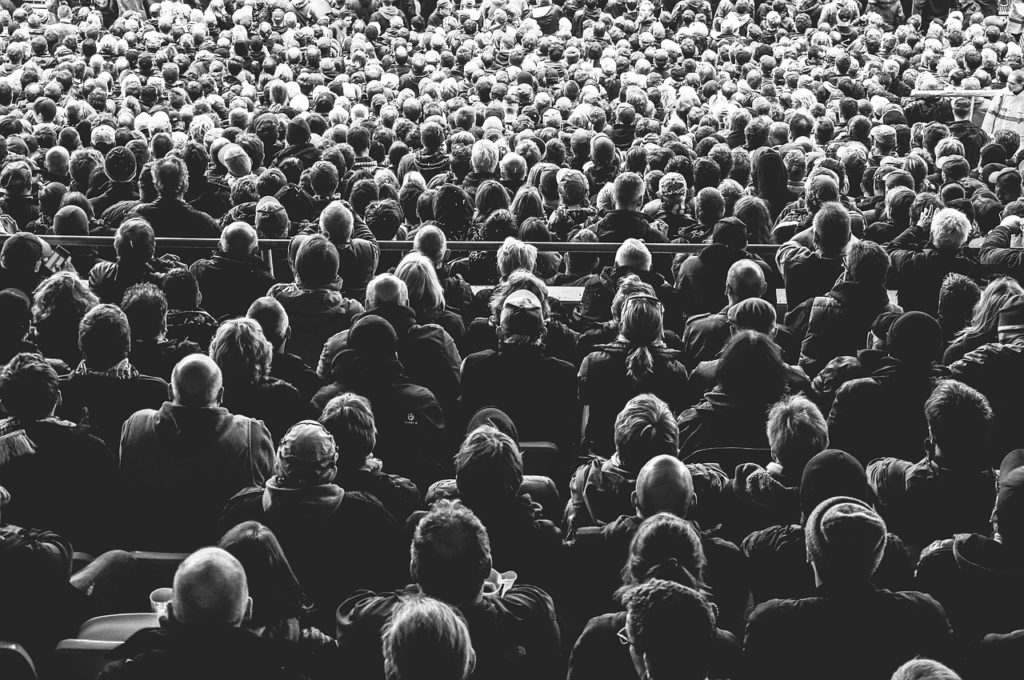 For thousands and thousands of years, we homo sapiens have consistently murdered, abused, cheated, stolen, and hated one another.

Why aren’t we protesting by the millions and closing roads and bridges for the unborn? Why aren’t we doing more to feed the poor? (Availability of food is not the problem.) Why aren’t we investing millions to stop the spread of malaria? 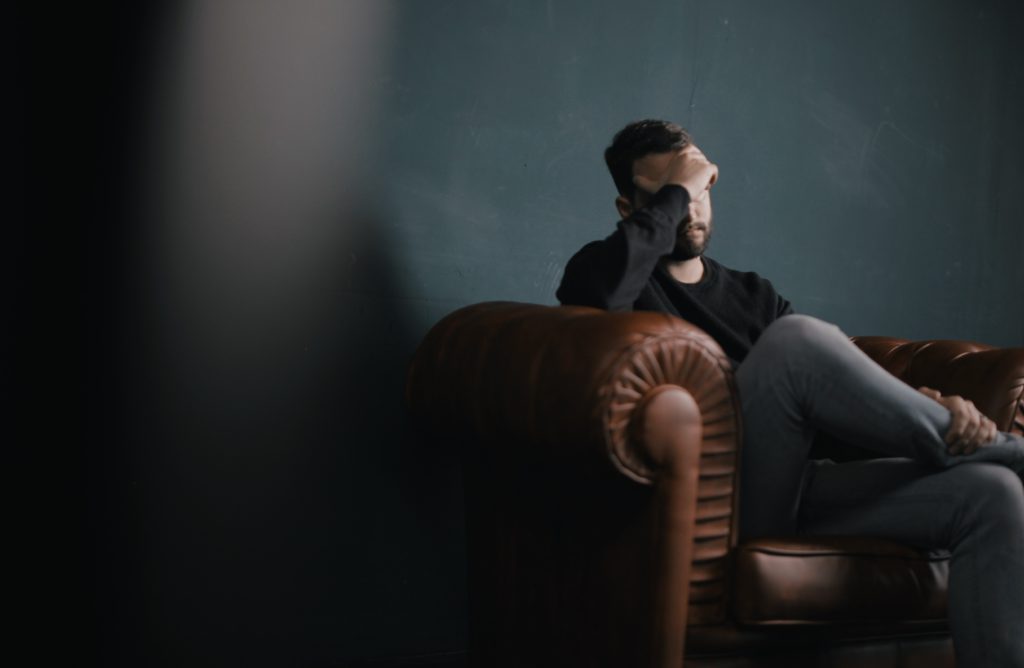 Because we humans are broken.

We are proud. We are selfish. We are messed up. This reality has been true, is true, and always will be true at some level until there is a new heaven and a new earth.

That being said, and I will be clear here (thank you for reading this far): I am not, for even a micro-second, downplaying or dismissing the current crisis in our country. (Please read that last line again.)

I am not saying that we shouldn’t develop, change, and advance as the human race.

I am not suggesting that we should just throw up our hands in despair and say, “Oh well, humans are a mess! Guess we’ll just have to accept that and muddle on.”

I also am not saying that the problems in the forefront of our culture are no big deal. There are many horrible and heartbreaking issues at hand. I’ll say it again; I am not attempting to dismiss or deflect from the serious problems we are facing.

I am, however, suggesting that the biggest issue is the sinful state of the human heart without Jesus. 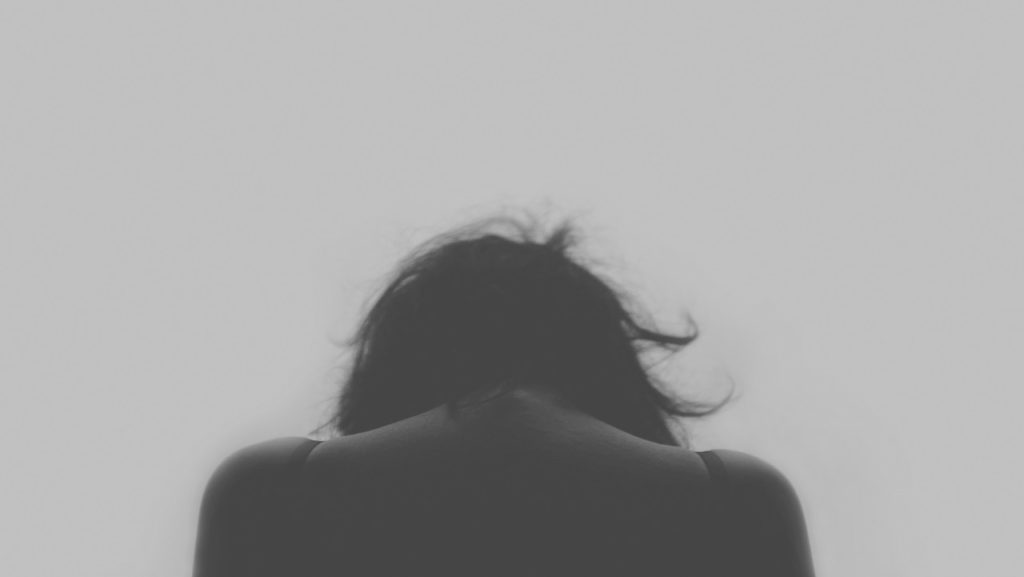 All other issues are symptomatic of our broken and dark human condition.

My oldest son Nathan and I have been exchanging emails on this topic. I appreciate his insights here:

“(We must not) avoid weeping with those who weep, but I don't believe we are ever called to weep in hopelessness or pretend we ever had hope in humanity. Weep in silence? Yes. In humility instead of jumping to answers, ok. But sin and hope are not to be neglected either."

Like it or not, and ready to admit it or not, we are the same as the Apostle Paul described his culture: We are “foolish, disobedient, led astray, slaves to various passions and pleasures, living in malice and envy, hated by others and hating one another.” (Check out Titus 3)

Paul consistently painted a very bleak and pessimistic picture of humans apart from Christ. He knew that humankind is not basically good, but evil to the core.

His position was unmistakable, which is why he wrote, “All have sinned and fall short of the glory of God” (Romans 3:23, ESV).

The prophet Jeremiah wrote: “The heart is deceitful above all things, and desperately sick.” (Jeremiah 18:9, ESV)

We are totally depraved—in a state of corruption apart from Christ—and every part of our human nature is infected with sin and unable to change without God’s intervention.

That’s why the Apostle never suggested that the key to our salvation is to work harder or to be better. He didn’t ask us to choose a higher path or indicate that our hope and healing would be found in human-enlightenment. Paul didn’t demand more laws to be in place to help us stay on the straight and narrow. (The Jews had plenty of laws.)

He presented One Hope and one path toward our wholeness and salvation—Jesus.

Our complete and ultimate transformation will never come through human effort or our virtuous deeds. We will never be good enough on our own. (That’s the bad news). 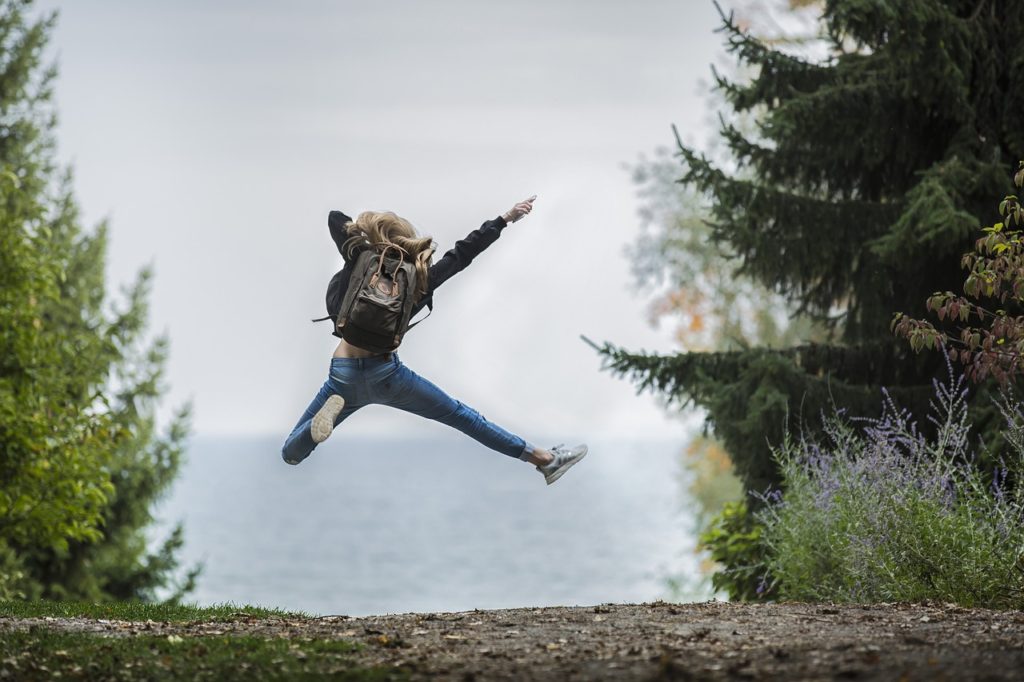 But the good news is so good!

Through God’s compassion, love, and mercy, He sent a Savior who alone can save us. Jesus redeems, restores, and renews our souls by washing us clean. He makes us new by the power of the cross over sin and death. Jesus gives us His Holy Spirit, who changes us from the inside-out.

The philosophy of humanism stresses the potential goodness of human beings and suggests that we can solve social problems through human effort (i.e., it dismisses the divine).

Christianity teaches that our only hope is in Christ.

Without question, Christians still fail. On this side of eternity, we are far from perfect in our practice. Trust me, I am a Christian who fails, so I know.

But the fact is we humans cannot fully change our own lives, let alone our culture, apart from the redeeming work of Jesus. At best, left to our own devices, we slap a band-aid on our fractures and failings.

How do I know this to be true? Because, of course, it is clearly taught in the Word. But I am also a student of history. The cycle of human sin has never been permanently defeated.

WW1 was not the war to end all wars.

Though we have the power and the resources to stamp out poverty, we don’t.

What the world powers spend on military might could stop the spread of many life-threatening diseases, but nationalism always trumps mercy in our world.

Yes, I will stand for justice.

No, I will not be silent about inequality, bias, racism, or prejudice wherever it is found.

I will fight for peace, racial reconciliation, and radical transformation in our culture and our world.

But I will not—and cannot—think for a moment that more police or less police, that more laws or fewer laws, that better education or any other human thing or effort is the answer.

Only Jesus can change the human heart.

I know, because He changed and still is changing mine. 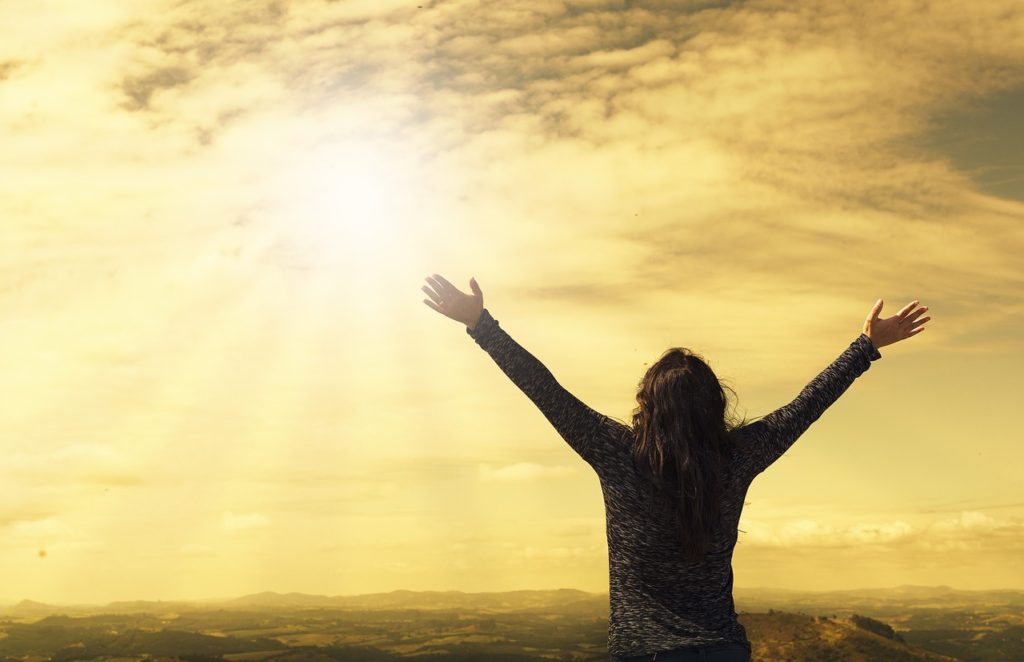 If anyone is in Christ, he is a new creation.

The old has passed away; behold, the new has come.

The Good News About Epic Failure

NO SECRETS (The Challenge and Power of Transparency)

The Anti-Letter Christmas (No, That’s Not a Typo)