Perfectly Imperfect – A Travel Guide for Life, Relationships, and Faith!

So, this might sound weird (weirder than usual), but for some time, I’ve wrestled with a sense that something dark and enormously difficult is on the near horizon. I am not a big fan of doom and gloom “words” that tend to foster a spirit of fear, but I can’t seem to ignore this one.

I’m also very willing to acknowledge, as the Apostle Paul wrote, that we only see in part.

For now, we can only see a dim and blurry picture of things, as when we stare into polished metal. I realize that everything I know is only part of the big picture. But one day, when Jesus arrives, we will see clearly, face-to-face. In that day, I will fully know just as I have been wholly known by God. 1 Corinthians 13:12 (VOICE) 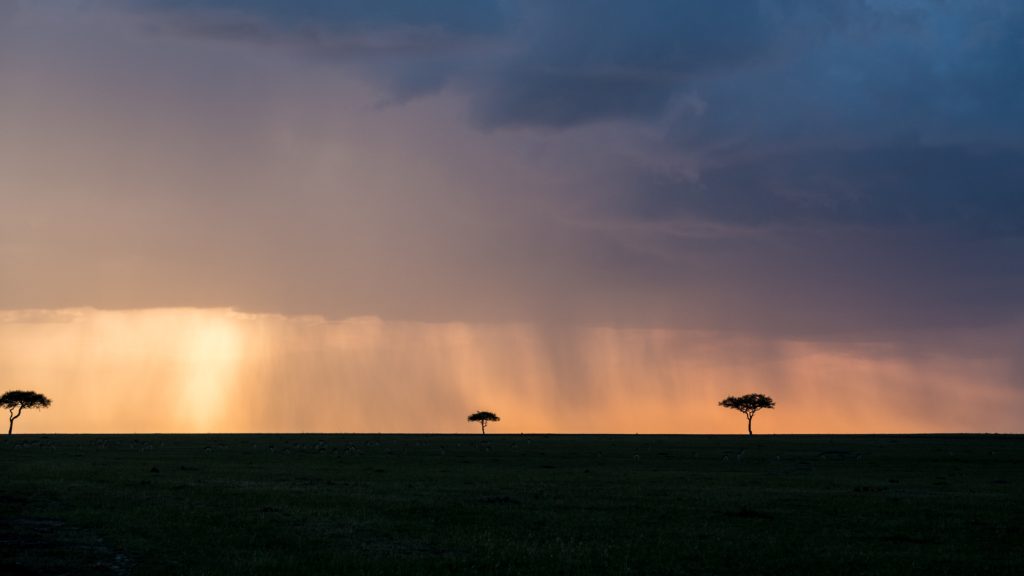 In my gut, I believe that something big is coming. It could be this year or a few years from now, but I can’t shake the feeling that something catastrophic is just around the corner. Admittedly, at times I wax pathetic rather than prophetic, and I hope I’m wrong, but I don’t think I am.

Over and over I’ve prayed, “Is this just for my church or the Church worldwide? Is this a reaction to the tragic and divisive state of politics and affairs in our country? Is this about North Korea, China, Russia, or the maybe the Middle East? Does this mean another financial “great recession” is about to happen—or worse?”

We can’t know everything or always see clearly, but I do believe that God typically speaks before He acts, and Jesus promised that the Holy Spirit would “show us what is yet to come.” 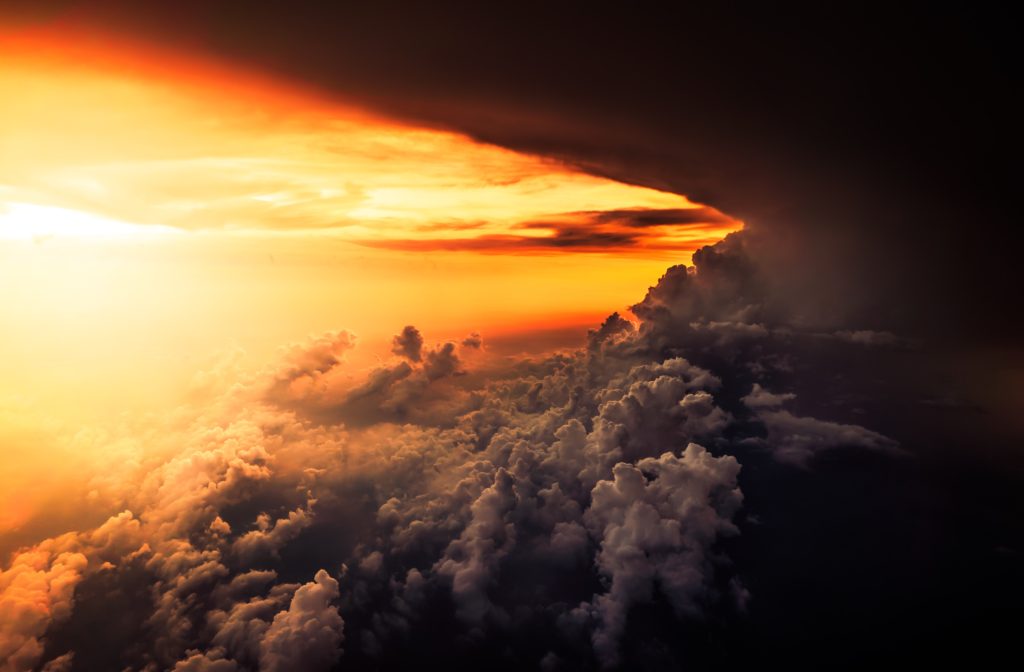 Certainly, I have far more questions than answers. However, despite what I don’t know, here are a few things I do know for certain: 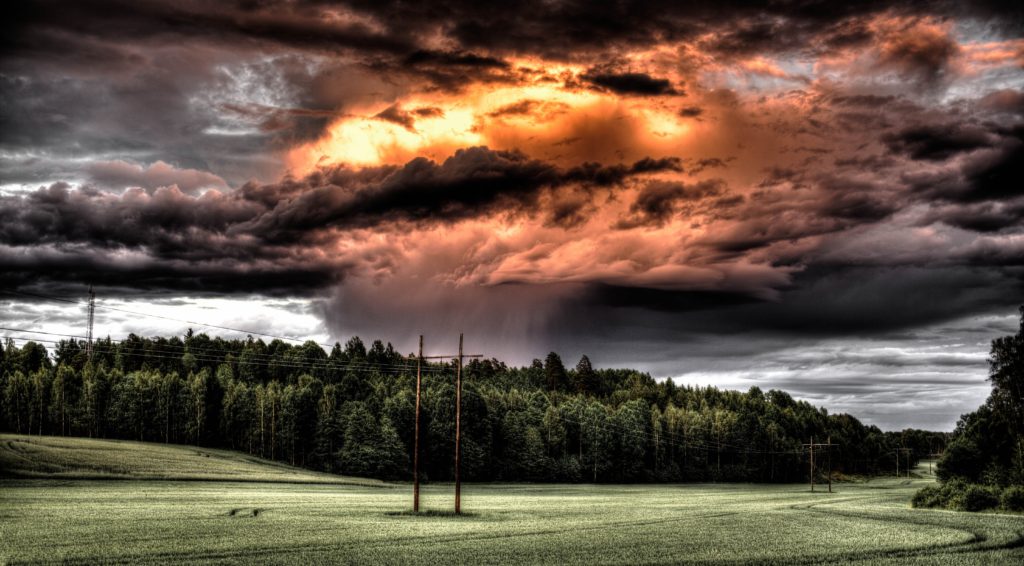 Please read this next part very carefully: No matter what, you can live in hope. If you are a Christ-follower, you do not need to worry. If you lose everything you own, and the world around you falls into utter chaos and despair, you can hold on to the truth that this world is not your home.

Years ago, I had a rather intense conversation with a non-Christian friend. He considered himself an optimist and believed utopia to be coming. One of his biggest beefs with Christians was his belief that we are escapists.

With a red face and contempt in his voice, he once screamed at me, “Rather than trying to make the best of our world and improve its unpleasant realities, you Christians fantasize about heaven in the sweet by-and-by!”

He wouldn’t hear any of it. 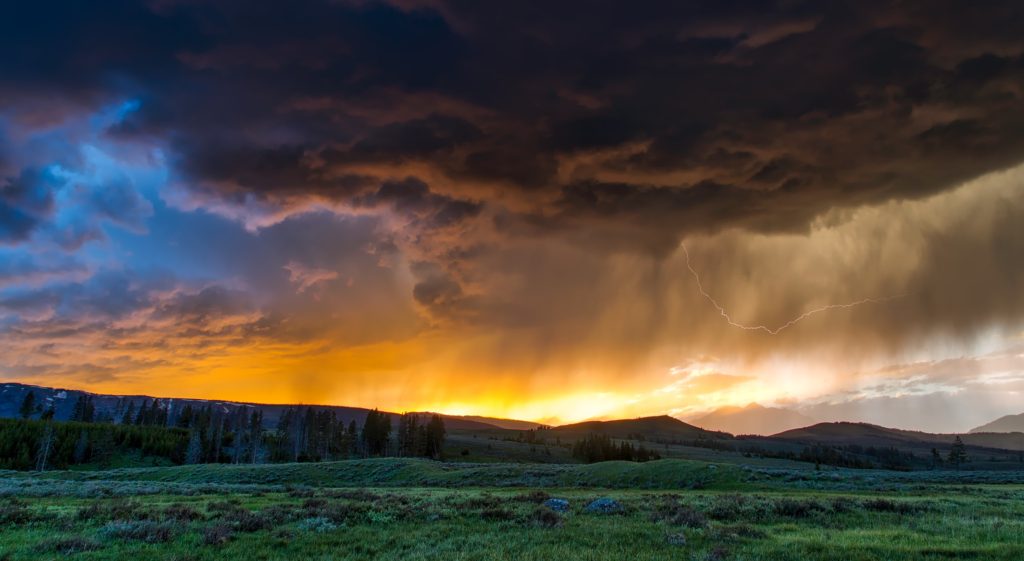 Then I gently told him, “Christians are not escapists; we are realists. We believe the battle rages and darkness is desperate to consume this planet. However, we also know that a true utopia will only be found when there is a new heaven and a new earth after Jesus returns. That is not pessimism or escapism, that’s Jesus-based optimism!”

Sadly, he shook his head in frustration and walked away. His worldview led him to believe our culture is getting better. My perspective acknowledges our vast technological and medical advances but recognizes that hate and evil are much more prevalent in today’s world than ever before.

So here’s where I stand: We can walk in hope because of Who is with us. However, evil is growing, and something dark and ominous is probably on the horizon. But again, that’s not the end of our story.

Not for those who trust in God.

Not for those who hope in the promise of a day when Jesus will wipe away every tear.

And oh, how I long for that day. Let it be so, come, Lord Jesus.

For this world is not our permanent home;

we are looking forward to a home yet to come.

10 thoughts on “Storm Clouds on the Horizon?”