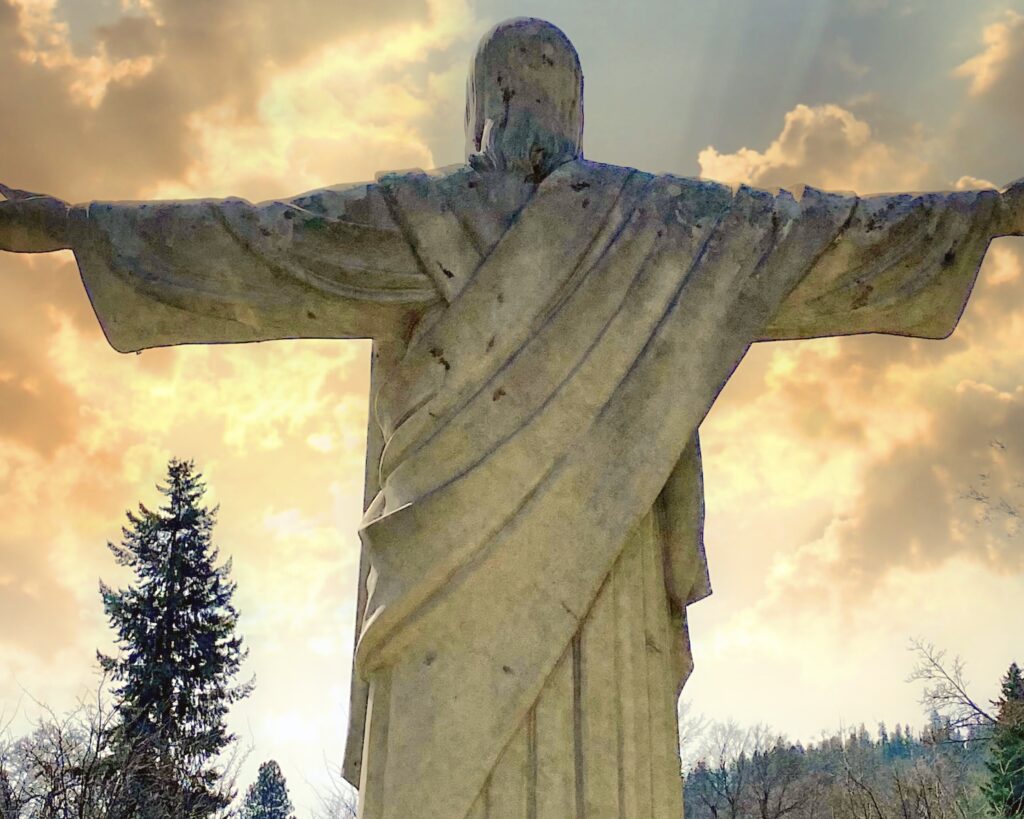 I love Easter and the celebration of the new life and new hope we have because of the resurrection.

The day after the very first Easter, many things were the same as the week before.

Yep, the disciples' lives were forever changed, but the culture they lived in was still broken and dark.

Without question, all Christ-followers are rescued from the “dominion of darkness”  because of the empty grave. But our struggle against the "powers of this dark world and spiritual forces of evil" is far from over.

Easter settled the war's victor, but it did not stop the battle.

In fact, for over 2,000 years, the conflict continues to rage. 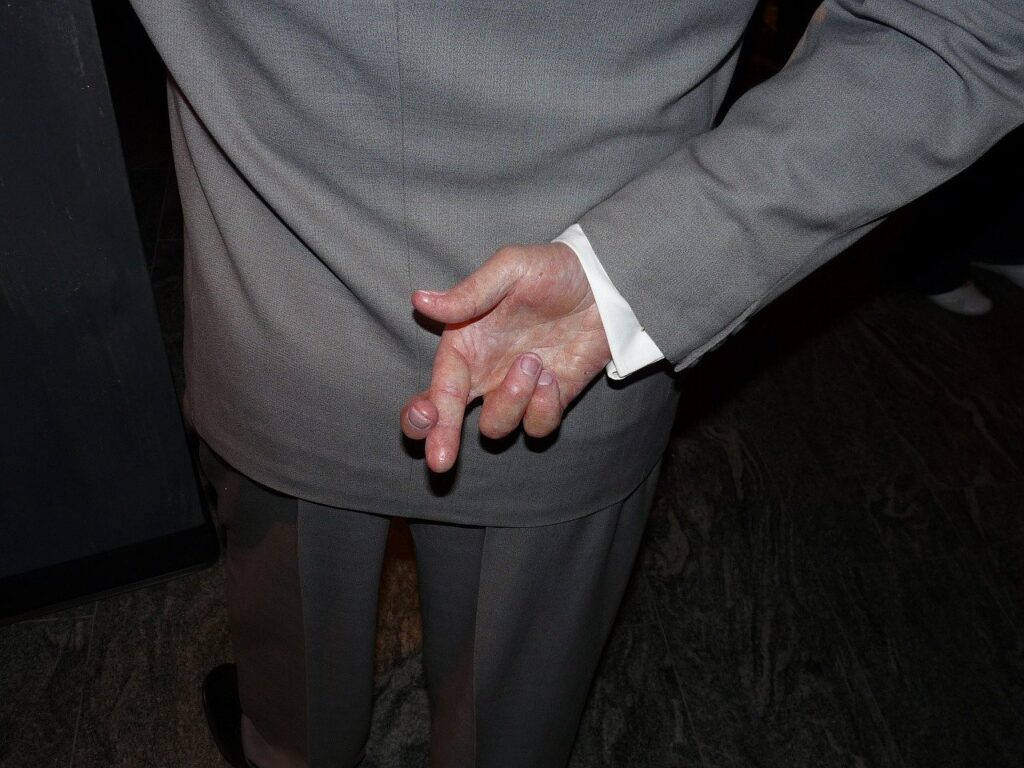 How then should we live in times like these where humans haven't truly changed all that much since Easter 33 AD?

Let's do what Peter and the other men and women who followed Jesus did:

If you began your new life in Christ on Easter—welcome to the family!

If you've been walking with Jesus for decades—thanks for being a part of the family!

But don't kid yourself (or let the enemy fool you into lethargy or despair)—you're on a battleship now, not a cruise ship.

Whether Jesus returns tomorrow or a thousand tomorrows from tomorrow, there's still a lot of work to be done—so get to it, my friend, and don't grow weary in the battle.

Literally, billions of lives are in the balance.

"Since millions of faithful have gone before us

and they're watching us now,

get rid of what gets in the way of finishing well.

and who will help you grow in your faith.

Jesus suffered for you,

and He lives for you at the side of the Father.

Remember, He fought the battle against death and won,

so don't quit or lose heart in your daily struggle with darkness."

7 thoughts on “The Day After Easter”