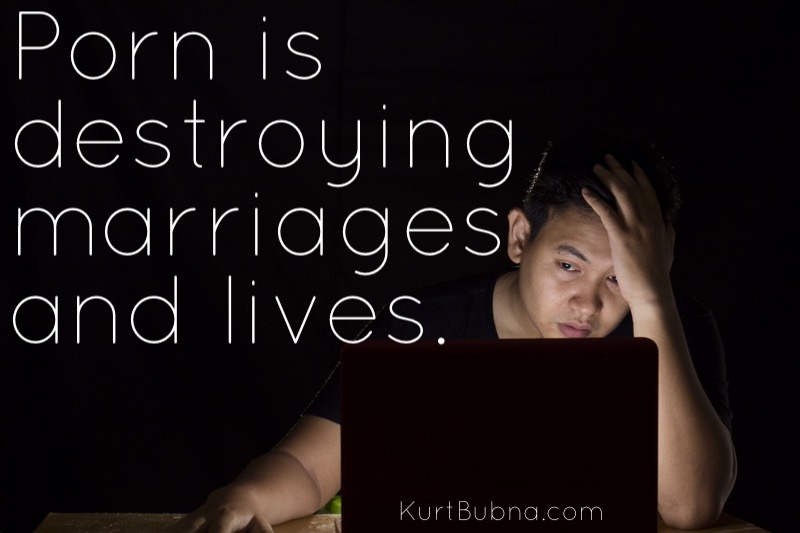 Playboy magazine has decided to end printing the pictures of fully naked women. So as many have been joking, if you really did read it just for the articles you’re in luck.

It’s hard for younger generations to realize the cultural weight Playboy threw around. During the 1970s, it was estimated that one out of every four college males was reading it. It “was there at the start of the American sexual revolution in the early 1950s – and drove it wildly through the 1960s and 1970s spanning continents.”

Yet the greater cultural headline is why they will no longer feature nudity.

The rise of internet pornography.

The magazine’s circulation began to drop off in the early 1990s, from a record 7.2 million for the November 1972 edition to just 800,000 today. So the libertarian views of its founder, Hugh Hefner, the “leader of the revolution that helped take sex in America from furtive to ubiquitous,” have won. Or as Scott Flanders, Playboy’s chief executive told the New York Times, “You’re now one click away from every sex act imaginable for free. It’s just passé at this juncture.”

Yes, it sadly is.

And because we live in such a pornified world, we can forget how damaging that world is.

It is sexual sin. Jesus made it clear that when we give in to lust, it is akin to the act itself. It makes no difference whether you know the person or not; lust is not tied to relationship.

It is degrading to women. In pornography, women are treated as objects. They are not fulfilling God’s dream for their life as His precious daughter, nor are they fulfilling His design for sexual expression and fulfillment. You are watching a woman who is being sinned against, treated in a way that is contemptible to her heavenly Father (whether she sees it or not – and the fact that many may not only adds to its tragic nature). And if you are a woman watching it for the men, it is equally degrading to them.

It distorts sex. Nothing reduces sex to lust more than pornography. Yielding to such images is overwhelmingly addictive, like a narcotic that delivers a quick hit to the emotions or senses, but ravages you from within. It destroys real relationships, real intimacy, real sexuality.

So Playboy magazine finds its nudity irrelevant in a Playboy world. By helping create a sexualized world, it dug its own grave.

Unfortunately, it dug a grave for much more than itself.

Sources
“Playboy Magazine abandons nudity,” by Barney Henderson, The Telegraph, October 13, 2015, read online.
“Nudes Are Old News at Playboy,” by Ravi Somaiya, The New York Times, October 12, 2015, read online.
See also James Emery White, A Traveler’s Guide to the Kingdom (InterVarsity Press).
About the Author
James Emery White is the founding and senior pastor of Mecklenburg Community Church in Charlotte, NC, and the ranked adjunctive professor of theology and culture at Gordon-Conwell Theological Seminary, which he also served as their fourth president. His latest book, The Rise of the Nones: Understanding and Reaching the Religiously Unaffiliated, is available on Amazon. To enjoy a free subscription to the Church and Culture blog, visit ChurchAndCulture.org, where you can view past blogs in our archive and read the latest church and culture news from around the world. Follow Dr. White on twitter @JamesEmeryWhite.
(Visited 603 times, 6 visits today)
Tags: James Emery White, Marriage, marriages, porn, pornography

How to Practice the Art of Authenticity (What it looks like to live without secrets!)

WHAT YOU CAN LEARN FROM YOUR LAST BIG FIGHT! (Healthy ways to resolve conflict ~ Part 1)

WHY IT'S OKAY TO NEED TO BE NEEDED (You may not be a narcissist after all.)