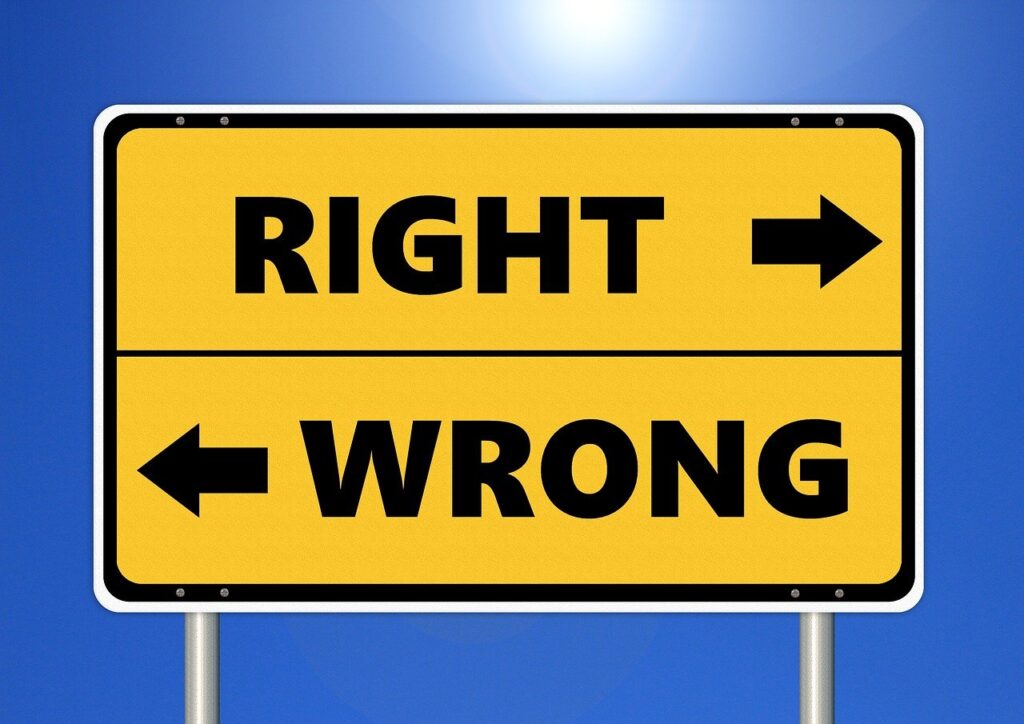 Was Jesus Ever Unethical?

If by unethical you mean did Jesus ever do anything immoral, unscrupulous, or evil, the short answer is no.

However, if by unethical you mean unwilling to adhere to proper rules of conduct or not in accord with the expected religious standards of His day, then yes, Jesus was at times unethical.

There were plenty of times when Jesus did something or encouraged something viewed by others as wrong and unethical.

Jesus always put relationship with His Father and people before religious absurdities and political agendas.

In other words, Jesus consistently determined what He would do (or not do) based on love for God and love for His most prized creation—us.

Let’s dig a little deeper. Did Jesus encourage situational ethics? Did He believe that truth is relative?

Situational ethics can lead to some pretty messed-up situations. And like it or not, Jesus did define many things as absolute truth.

Whenever Jesus said, “You have heard it said . . .” and then He finished with, “But I say to you . . .” He was identifying uncompromising truth.

I know the concept of absolute truth in a relativistic world isn’t popular. I understand how narrow-minded it seems when a Christ-follower holds to the belief of ultimate truth found in the teachings of Jesus.

However, Jesus didn’t leave the issue of loving our enemies up to you or me to decide. The mandate wasn’t relative or based on our definition of truth or our feelings.

Friedrich Nietzsche got it dead wrong when he said, “There are no eternal facts, as there are no absolute truths.”

Yes, Friedrich, there are, and God gave us His Word and His Spirit to guide us into all truth. Jesus said, “When the Spirit of truth comes, he will guide you into all truth” (John 16:13).

So, what about those times you are faced with a situation not-so-clearly-defined for us by Jesus? What should you do in those cases?

Here’s another short answer: If Jesus would do it, then do it, and if you cannot imagine Jesus doing something, then don’t do it.

Will you always get it right? No. But let love for God and love for others be your guiding North Star. 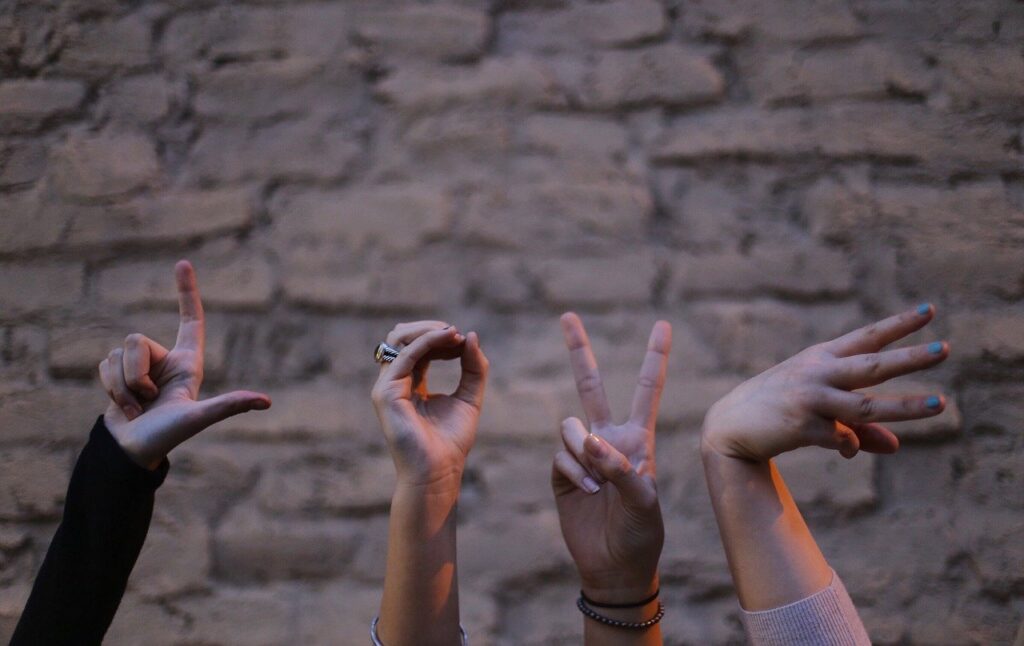 I know clichés are a turnoff to many, but most clichés became so because they are spot on and clearly put.

Here’s a cliché worth keeping and practicing: What would Jesus do?

Jesus was never selfish or proud.

He was always humble and otherly.

Our Savior put the needs of others before His own and wasn’t interested only in His own life (it’s why He went to the cross).

And in case you’re wondering, love isn’t relative or situational. Love isn’t based on your feelings, mood, or the actions of others either.

Love is a choice to be more like Jesus, who loved you and me so much that He sacrificed everything for us.

The Apostle Paul understood the principles of love and otherliness better than most. He wrote these words to the Church in Philippi:

In whatever you do, don’t let selfishness or pride be your guide. Be humble, and honor others more than yourselves. Don’t be interested only in your own life, but care about the lives of others too. Philippians 2:3-4 (ERV)

So, let’s say you want to do something others might consider unethical (in the “breaking the rules” category, not the immoral one).

Here’s where you need to land. Are you operating out of selfless, sacrificial love? Are you doing the loving thing even if doing so is challenging, inconvenient, or frustrating?

What would Jesus do in your situation, and what did He teach you to do?

“Do everything in love.” 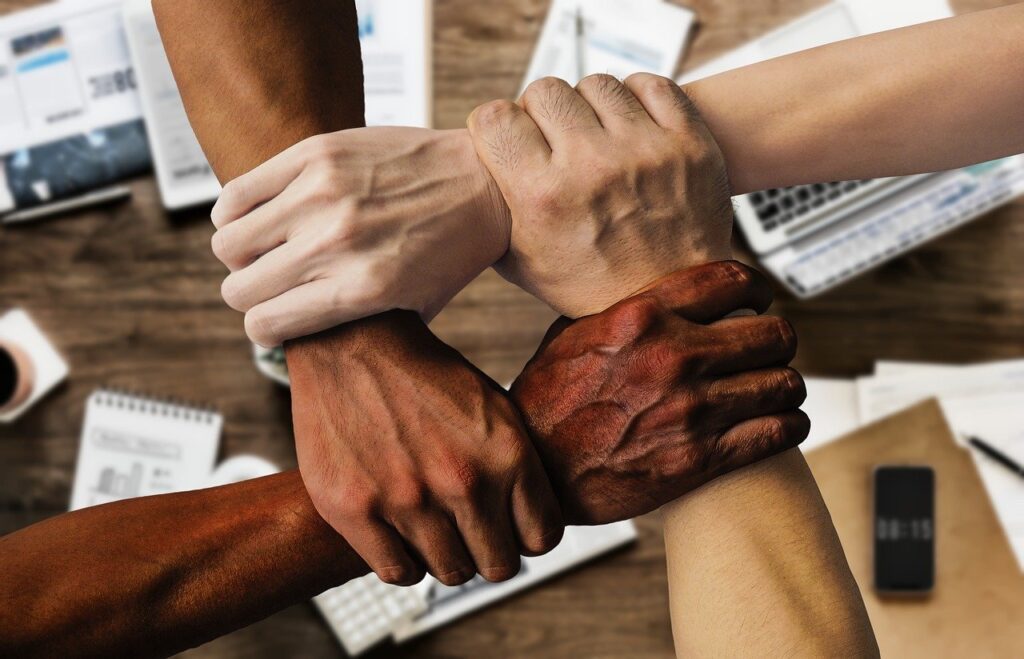 8 thoughts on “Was Jesus Ever Unethical?”