Perfectly Imperfect – A Travel Guide for Life, Faith, and Relationships!

Some of the most painful words a human can hear are, “You let me down” and “I’m disappointed in you.”

If you care at all about someone, then the last thing you want to do is disappoint that person. At our core, many of us wrestle with the tendency to be people-pleasers, and letting someone down ranks right up there with getting a root canal.

We hate disappointing. We avoid it. We have nightmares about it.

Whether it’s a friend, a spouse, a parent, or even a boss, we do our best to avoid failing someone we love (or someone who signs our checks). 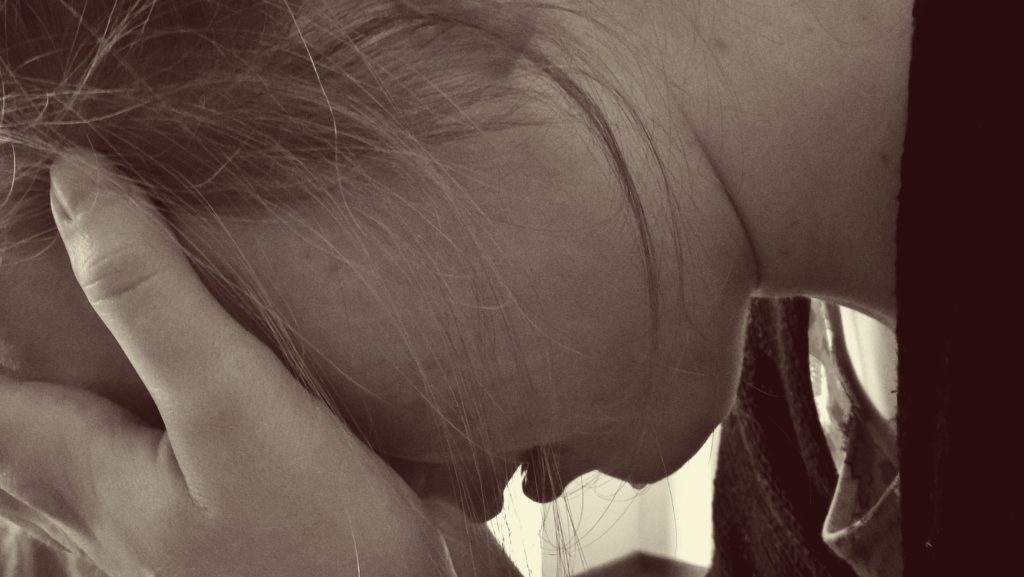 My first boss, Ron, was a tyrant. I was a sixteen-year-old scrawny kid who did his best to do his best. Sadly, I was driven by an unhealthy need to please, coupled with a ridiculous bent toward perfectionism. So you can imagine how devastated I was when Ron said to me at the end of my first week as a box boy, “I thought I had made a good choice when I hired you. Apparently not.”

I wanted to crawl into a hole and die.

A couple of years later, I discovered that Ron-the-Hun said that to everyone after their first week. He thought motivation by shame worked. Unfortunately, it does sometimes, and I did try harder, but that didn’t make what he did right, then or now.

Here’s a well-known but seldom acknowledged fact: We all fail. We all fall short. No one is perfect. No one.

Of course, we should want to do our best. It is a noble goal to want to flourish and do well. But you will disappoint people because you’re human and prone to wandering off course. If you’re absolutely successful at anything, it is at being absolutely unsuccessful at times.

If that’s true, and it is, then how can we live with such a reality without being in a constant funk? What should we do when we hear those painful words, “You could have done better” (a backhanded way of saying, “You blew it and let me down”). 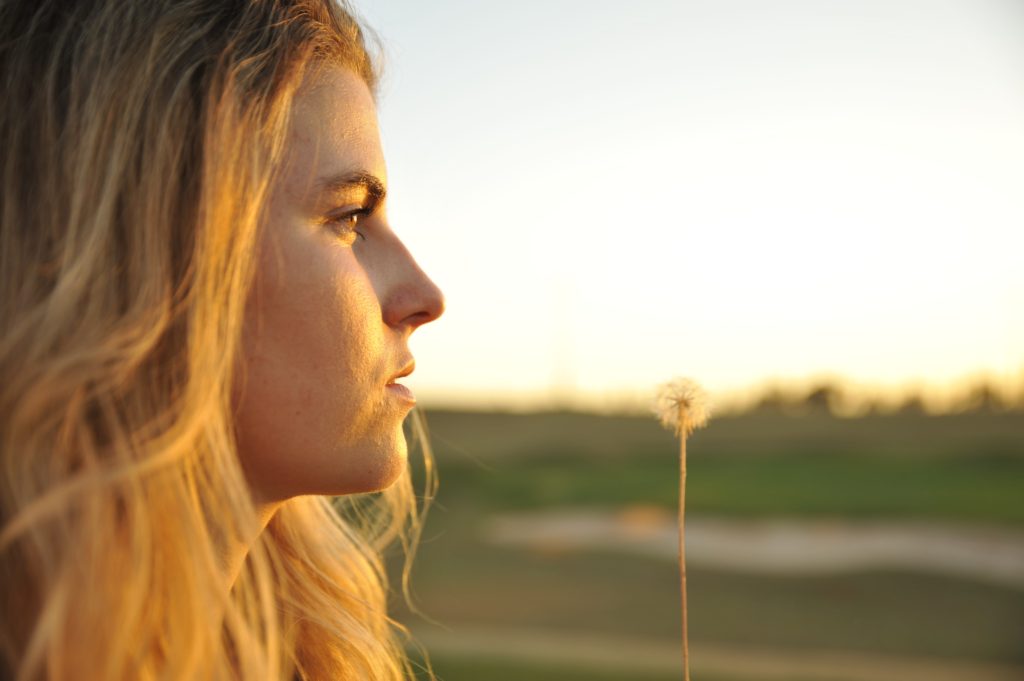 First, get real. Stop holding yourself to a standard that is impossible to attain. I’m not suggesting you wallow in the mud of mediocrity or sluff off sin. Of course, not. Grow. Change. Get better. But don’t beat yourself up for being imperfect. Only One person walked this earth without failure or sin, and it wasn’t you (or me).

Second, own it and grow. Meaning, when you hear those painful words of disappointment from someone, ask yourself, Did I blow it and, if so, what can I learn from this experience? The best pathway to personal growth is not denial, but deciding how you will handle personal failure. As I’ve written before, you can go through it or grow through it. You decide. A wise person will learn from his or her mistakes. 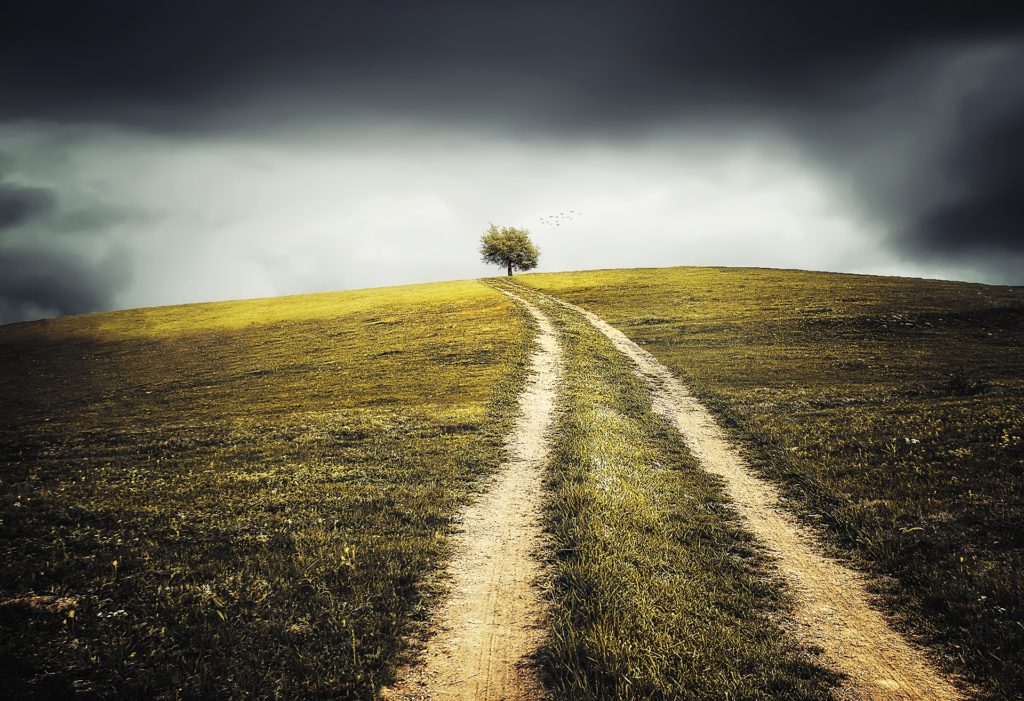 At some level, I fail every day. The voice of the enemy, the voice of others, and even my own voice (i.e. self-talk) try to discourage me by saying, “You are such a disappointment.”

But the One voice that matters above all—the One voice that pierces through the negative noise—always whispers to my heart, “You are loved. You are Mine. You are far from perfect, which is precisely why I came. Trust Me to complete My work in you.”

Whose voice are you listening to? 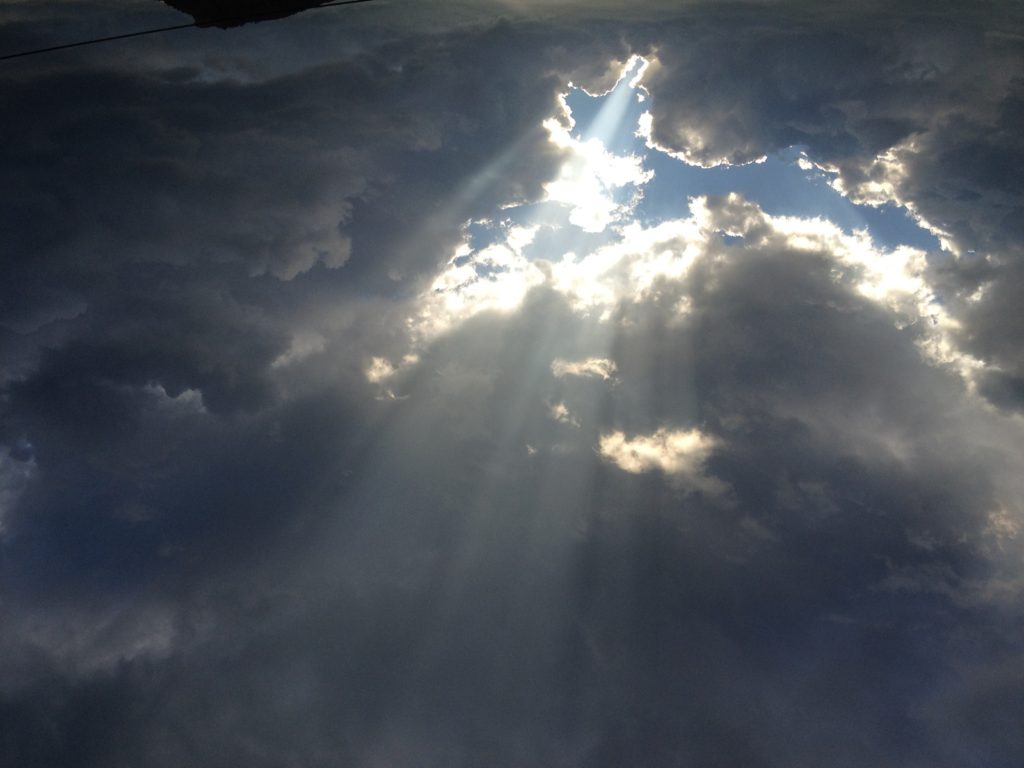 The Eternal sustains all who stumble on their way.
For those who are broken down, God is near. He raises them up in hope.

5 thoughts on “What to Do When You Hear: “I’m So Disappointed in You.””