Have you ever found yourself so overwhelmed that you feel like you have absolutely nothing to say? (Nothing of value, at least.)

Do you feel, at times, like it’s all been said—and better—by others?

Maybe you woke up this morning and thought, I don’t know how to do this . . . this new normal.

A few weeks ago, I was terribly sick (the flu I think, but who knows).

Recently, I lost a dear friend who died in his sleep.

It seems that the world has come to a screeching halt because of a virus.

I’m preaching on Sunday to a camera, without a crowd, and it’s not the same.

Money is tight, and hard decisions (I don’t want to make) seem inevitable.

What makes matters worse is everywhere I turn, someone has an opinion about what is wrong, what needs to change, and how I must/can/should probably lead better.

But I’m so tired.

And so unsure about what to say.

Again, it feels like it’s all been said. Who am I to add to the noise—almost white noise—everywhere?

I got a simple, short, but touching note from someone in my church. She wrote, “I believe in you. I trust you. I know God is working in and through you. Hold on, pastor, hold on.”

One short, encouraging card parted the Red Sea (dead sea) in my soul.

And it hit me again.

Never underestimate the power of your words.

Never think there’s nothing you can say that will make any difference.

Never shut down and crawl into a hole to die.

Never stop being an encourager. Never.

Sure, there’s nothing new under the sun.

Yep, somebody probably has said it better and more profoundly than you (or I).

But the right word, at the right time, to the person who is drowning, can lift them out of the depths of despair.

I was there yesterday.

So, when you feel like you have nothing to say, speak anyhow.

Write a note or look someone in the eye and say, “You matter.”

That’s what leaders do when they feel spent and empty and useless. They lead on by carrying on for the sake of others.

And for the record, that’s what other good and godly humans do too.

You never know who might decide to hold on and keep going because you indeed did have something to say.

A well-spoken word at just the right moment 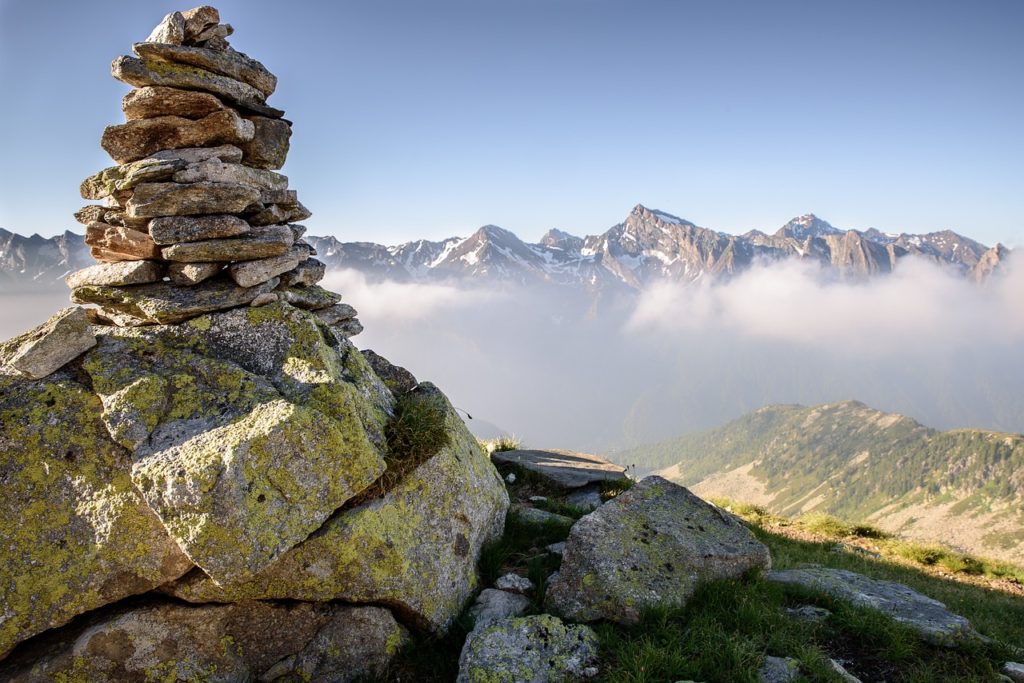