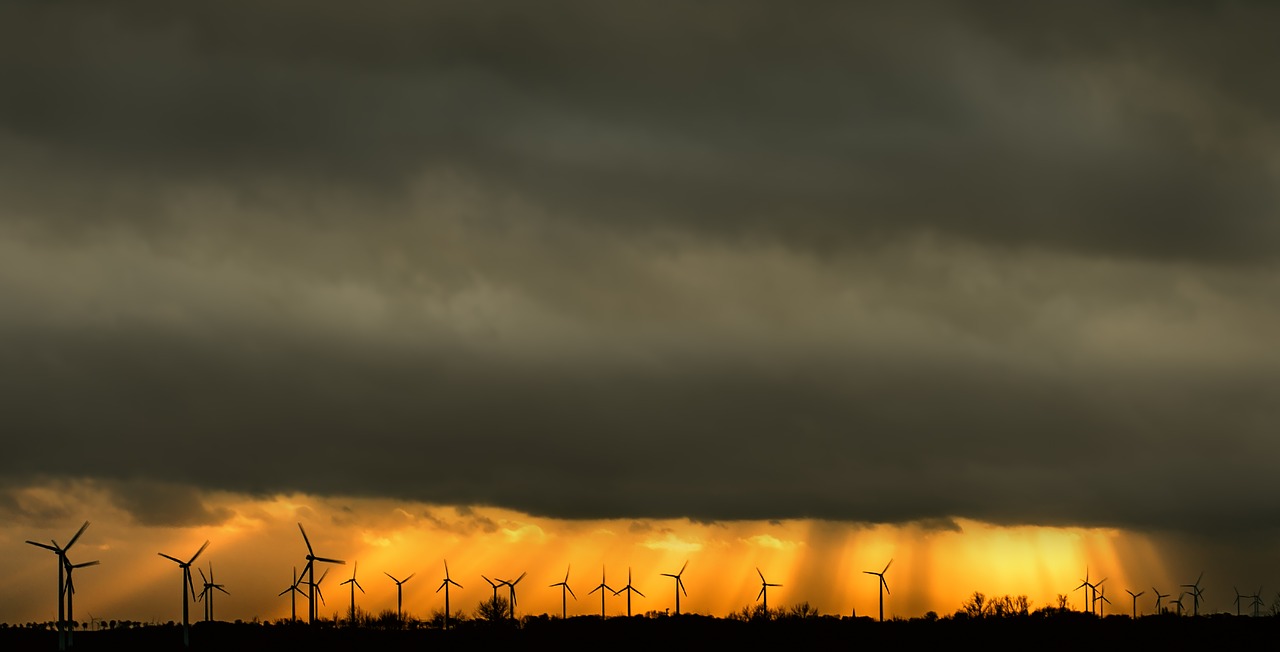 If you have an opinion, and it happens to be different than mine, one of us is right and the other wrong. (For the record, no one is typically 100% right or wrong.) The fact is, however, both opinions can’t be completely correct.

For example, let’s consider the issues of wearing masks or not, or attending and singing in church or not.

Oooh, did you feel that?

Because almost everybody has a strong opinion about both of those issues.

Recently, we (Eastpoint, the church I pastor) posted an invite to our Christmas Eve services on Facebook. In the short video, I mentioned that “masks were required” in one of our four services while in the other services, masks were optional.

I got comments and emails accusing me of being selfish, stupid, and one called me “Satan incarnate.” People (all of them non-Eastpointers, btw) were shocked and angry that we are open, singing, and not requiring masks.

At first, I attempted to respond with our reasons for doing what we are doing. (And we do have reasons.)

Every response I made was countered with another even uglier email or comment. 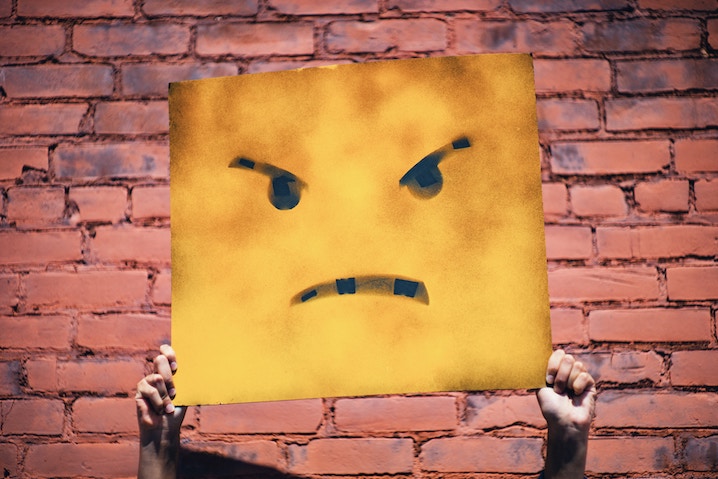 Okay. I get it. Opinions abound.

You listen to CBS or CNN.

I listen to Tom Woods.

You think masks and shutdowns save lives.

I wonder why, if those measures are so effective, that nothing seems to be stopping or even slowing the spread of COVID-19. (France, Italy, and the UK are examples of mask and isolation failure.)

You believe the answers are shutdowns, isolation, social distancing, and a vaccine.

I believe we’ve unnecessarily crushed the world economy and thrust over 100 million into extreme poverty. I’m concerned about the negative emotional, psychological, and spiritual impact of isolation. I believe we will have to learn to live with this thing, stop reacting in fear, and that everybody will be exposed to it sooner or later, somewhere.

You point to the numbers that say millions are infected and dying.

I point to the numbers and say, “Do the real math.” The percentages show a less than 2% death-rate of those who get infected (which is less than 5% of the total population), and 70+% of those who die are over 70.

You say, “That’s cold and heartless! Don’t you care about the elderly?”

And we could go on and on. 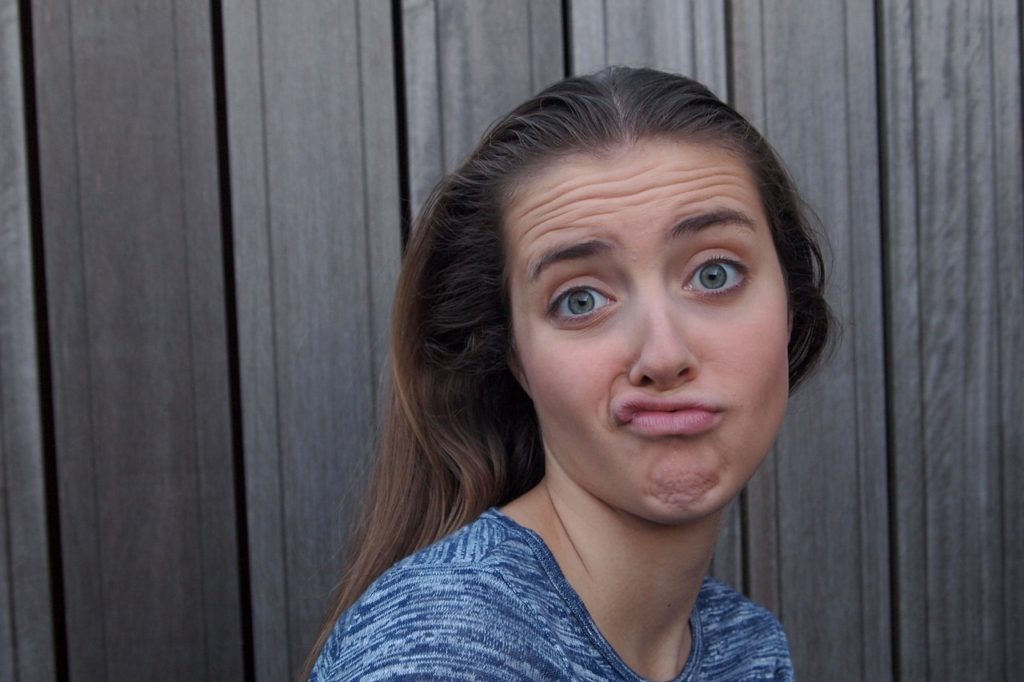 Some of you are fist-pumping the air and thinking, GO KURT! Others are spitting mad and looking for the comment section (which I turned off for this post) and the unsubscribe button!

You see, that’s my point.

So what do you do when it doesn’t seem to matter what you say because your kid, parent, friend, boss, pastor, etcetera, is so entrenched in their opinion that they’re not listening? What can you do when it seems that “truth” is hurting a relationship?

Here are a few suggestions:

Sometimes it’s best just to shut up. Tit for tat usually becomes tank for thermonuclear explosion. If someone truly wants your thoughts, views, and opinions, they will ask for them. If not, for the sake of peace, please remain silent.

Don’t react to their reaction. Please don’t post your reply to their reply. There is almost no chance that you will argue someone to your position—maybe no chance. So turn the other cheek and say nothing. The odds are they already know what you think anyhow.

Humans are humans. People are people. In other words, we are not robots programmed to follow a set of pre-determined commands. Everyone has an opinion nowadays about everything, and that’s okay. People have the God-given right to be wrong (it’s called free will).

As I have suggested (many times), focus more on being relational rather than being right. Accepting them doesn’t mean you accept or agree with their position. Acceptance means you choose to remain relationally connected no matter what.

Smart people, like off the chart brilliant people, are not afraid to say, “I don’t know everything. I might be wrong.” Sadly, when we get arrogant, stubborn, and entrenched in our opinions, we tend to fail at #1 and #2 (mentioned above and worthy of a re-read.) Seriously, no one but Jesus is infallible. Perhaps it’s time to humble ourselves and admit we don’t always get it right.

I have a family member who is young, smart, creative, and opinionated. This person strongly disagrees with me about a lot of things. On occasion, we have discussed a few “hot-button” issues and done so in a civil manner. For the most part, however, we choose to focus on what we have in common. I appreciate that about our relationship. We’ve made being relational foremost. 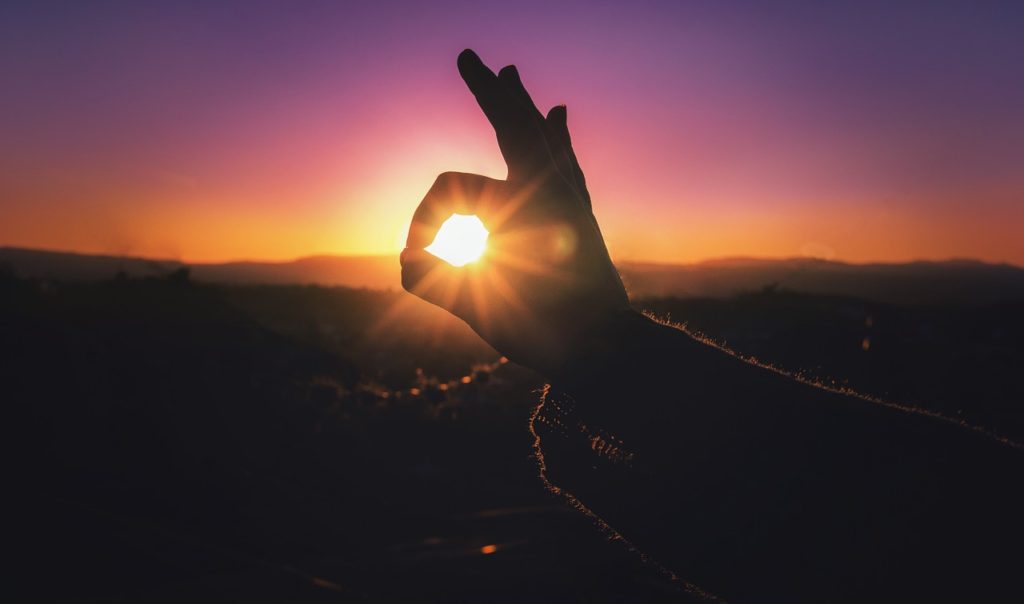 One last thing, and I’ll sign-off.

The Apostle Paul was opinionated, well-educated, smart, bold, and not afraid to express himself. I’m not suggesting you crawl into a hole and never share your views. Just don’t use your beliefs as a hammer to crush another person. Don’t beat people up in some misguided belief that you’re helping them. You’re not helping when you’re hurting.

You are not the Holy Spirit. (Shocking, I know.) Yes, “speak the truth in love,” but please don’t use the excuse “truth is truth” to trounce someone.

Paul said, “As far as it depends on you, live at peace with everyone.”

Paul understood the value of loving others (even those who are wrong) above all else.

Perhaps, and this is just my opinion (smile), as you are gathering with friends and family this holiday season, you should opinionate less and love more—a lot more. 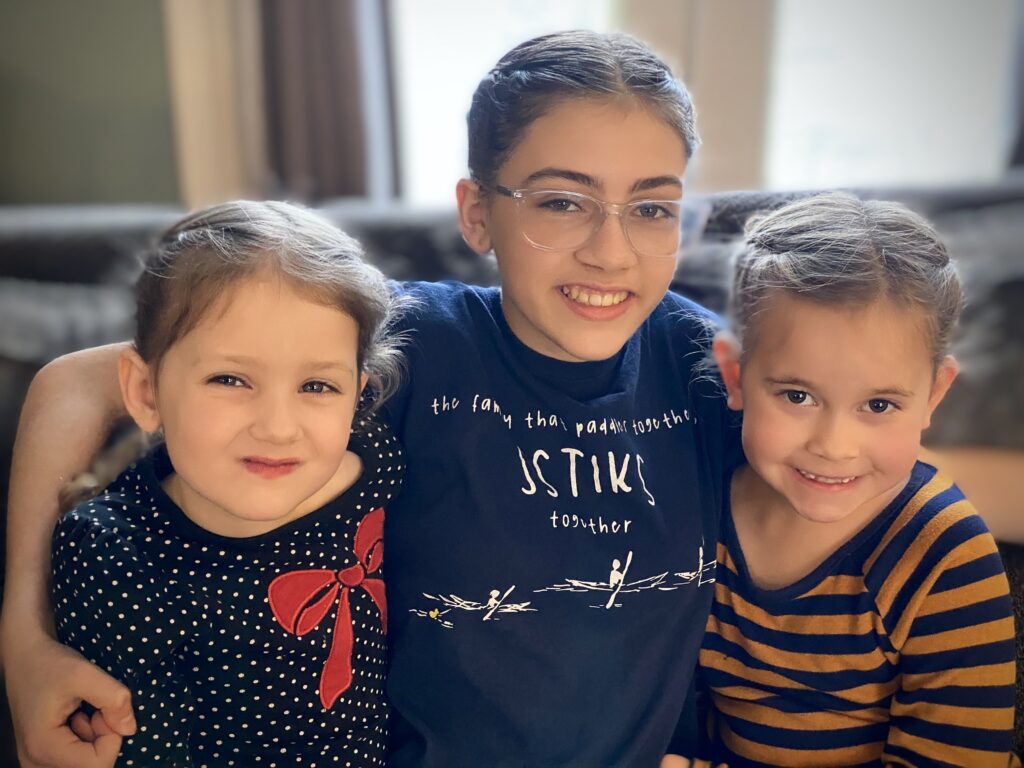 Kurt W. Bubna published his first book, Epic Grace: Chronicles of a Recovering Idiot, with Tyndale in 2013. He has also published six other books. Bubna is an active blogger, itinerant and international speaker, church coach, and the Sr. Pastor of Eastpoint Church, a non-denominational congregation in Spokane Valley, Washington. He and his wife, Laura, have been married for over forty-five years and have four grown children and ten grandchildren.

I’m Mad at Hell, and I Can’t Take This Anymore!

BIRDS, BEES AND MEN – WHAT YOU NEED TO KNOW (Yes, this is about sex.)

Is it really true of you and me?