I am religious. (There, I said it, and I stand by that statement.)

And my faith in Jesus and love for His Church are at the core of my life.

Jesus-centered religion that is all about relationship is awesome. So, in that way, I am very religious and not ashamed to say so.

However, I struggle with religious people who tend to make others think that being a Christian will make a person weird.

Weird is not the goal of our faith.

Weird is not the measure of our holiness.

Weird is not what attracts people to Christ.

Where I live, there is a guy most refer to as the “bullhorn preacher.” Admittedly, I don’t know anything about him or his life, but I do know this, it’s viewed as weird to stand on a corner and preach at passing cars and the occasional pedestrian.

Bullhorn Guy isn’t doing any signs and wonders that might actually bless someone.

Bullhorn Buddy isn’t asking people, “Where are you hurting most right now? How can I pray for you? Where do you need God to show up in your life?”

He’s just shouting at cars and people. (And how much truth can anyone hear in that environment anyhow?) 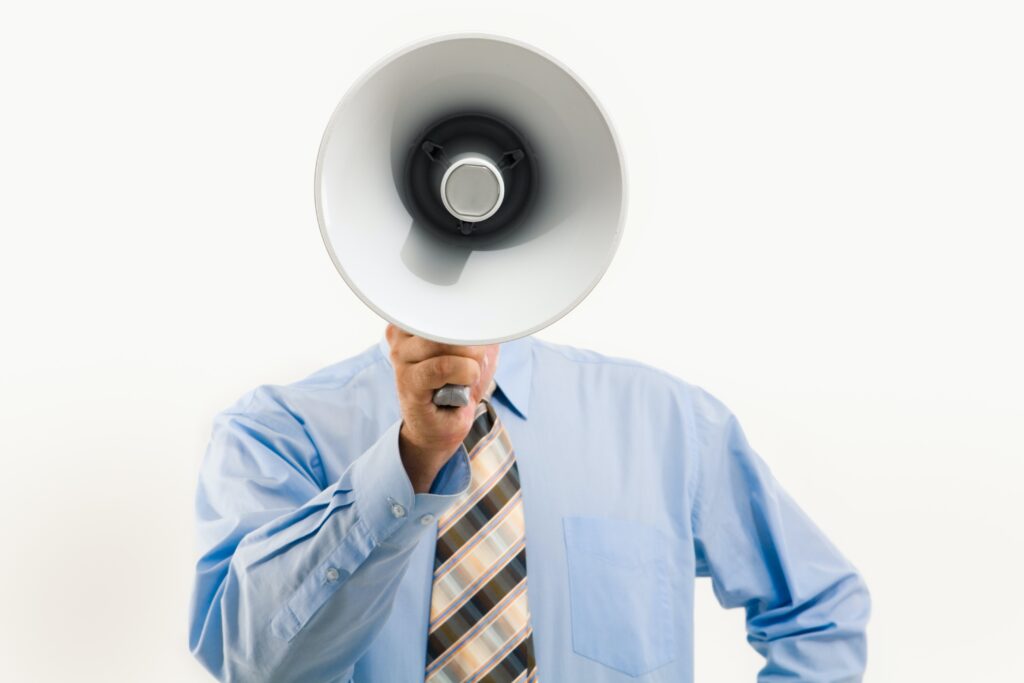 I am sure he means well.

Maybe your second-cousin-once-removed found Jesus through a street preacher like him, but that’s rare, very rare.

Most of the peeps where I live who don’t know Jesus don’t want anything to do with Bullhorn’s Jesus, and I don’t blame them for their reluctance.

However, before we point fingers at others, a lot of us do some other religious things that make people shake their heads and wonder what’s wrong with us . . .

Okay, before you start writing your rebuttal or looking for the unsubscribe button, please understand my heart.

So, yes, I struggle with religious people who forget that the Pharisees (i.e., the hyper-religious of Jesus’ day) were dead right in their spiritual practices but dead wrong when it came to a genuine relationship with God and meaningful relationship with the lost.

I cringe when a well-meaning Christian says or does something so peculiar that it builds a barrier rather than a bridge to the lost. 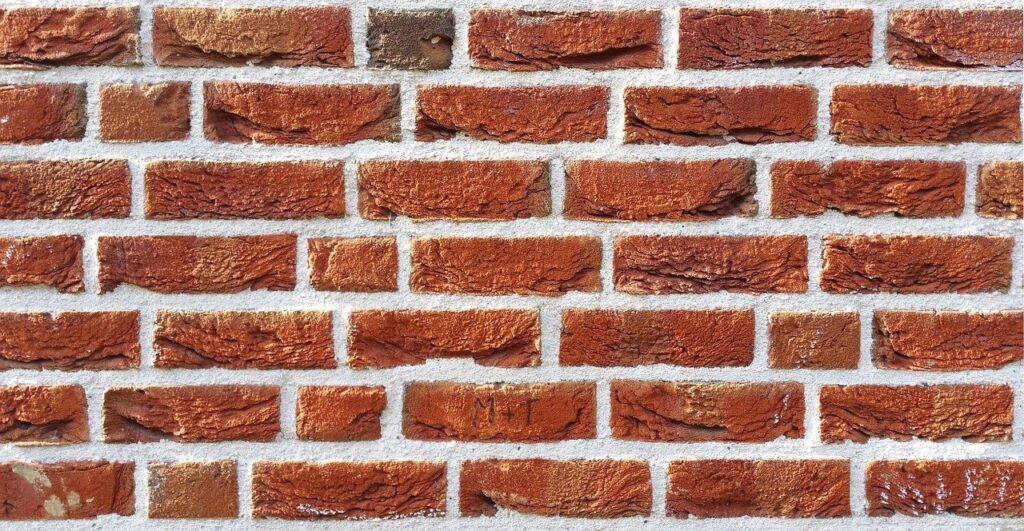 By the way, please don’t quote 1 Peter 2:9 to me out of the King James version where it says that we are “God’s peculiar people.” King Jimmy got that translation wrong.

He used the word peculiar, and we think “odd or weird.” A far better translation and understanding of what Peter was saying is that we are “God’s possession and His special treasure.” Or, as the Amplified puts it, “God’s own purchased, special people.”

Special does not mean weird.

Final thought: Have you ever wondered why messed up, broken, far-from-God sinners were attracted to Jesus but so often repelled by today’s Christians?

I think it’s because we are too often weird and a bit unkind about our religiosity. 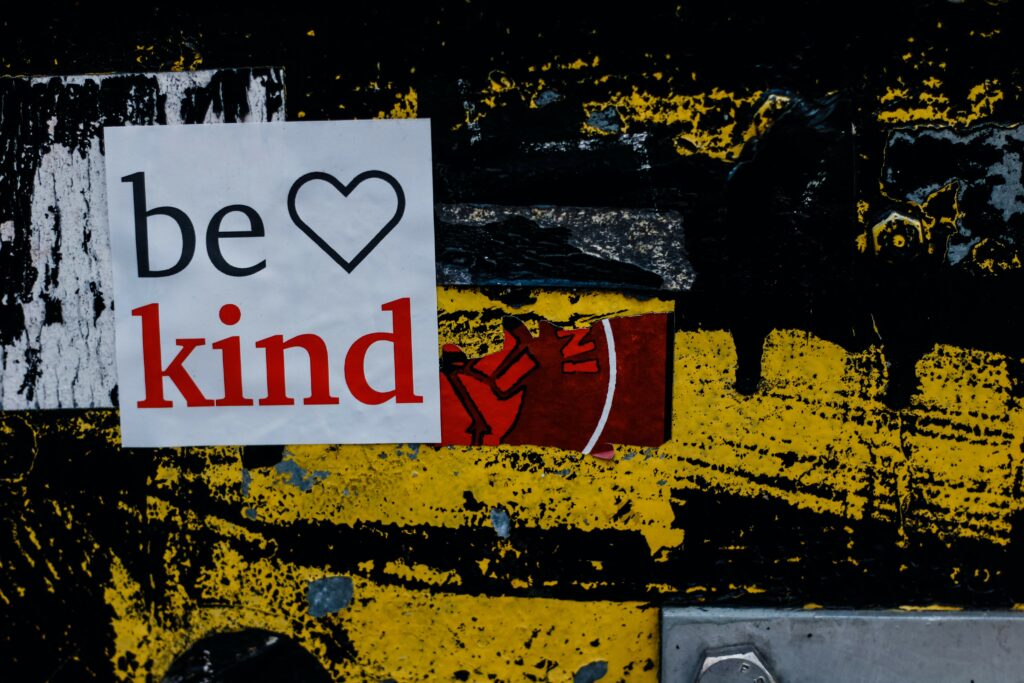 The Son of Man came and went to feasts and drank wine,

you said, ‘Look at this man! He is nothing but a glutton and a drunkard!

He spends all his time with tax collectors and other sinners.’

But God’s wisdom will become visible by those who embrace it.”

Whoever claims to live in him must live as Jesus did.

14 thoughts on “Why I Struggle With Hyper-Religious People”