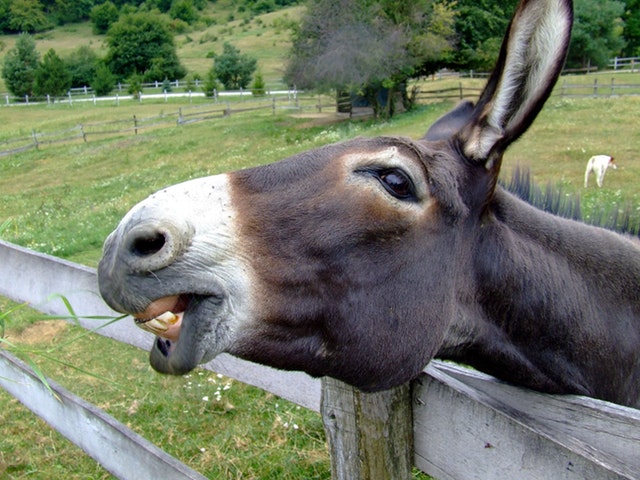 Perfectly Imperfect – A Travel Guide for Life, Faith, and Relationships! 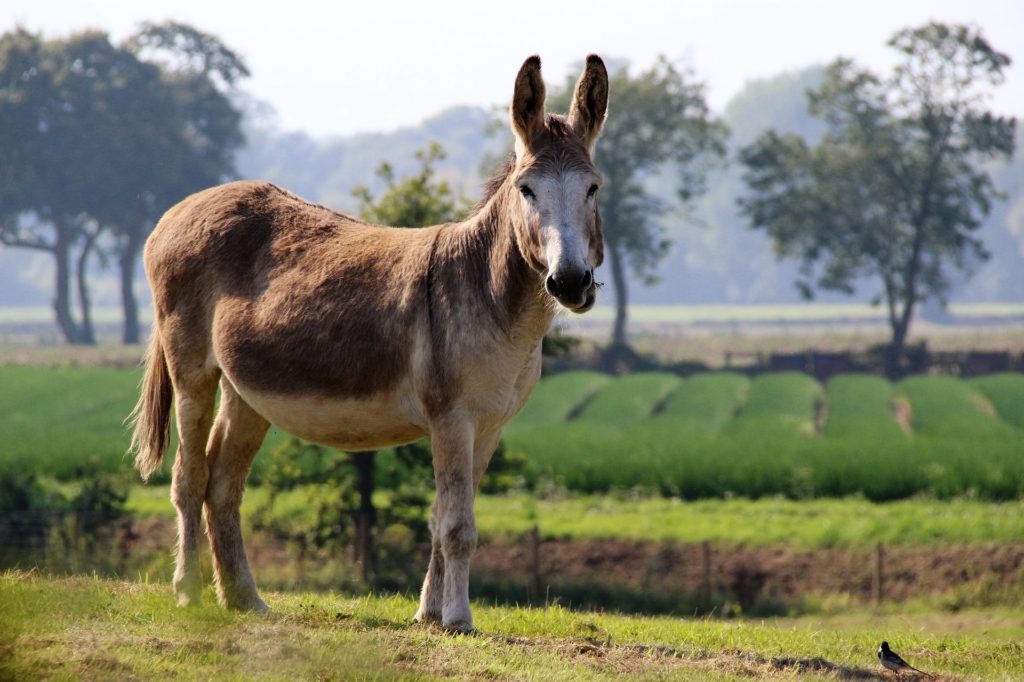 However, the one thing that always (and yes, I mean always) seems to bite me in the rump (and rump is a very Christian word) is assuming something.

“Honey, I assumed you wanted me to spend lots of money on you for your birthday!”

“Of course, I want you to fix my favorite meal every other Tuesday—unless it’s the fifth Tuesday of the month or the 13th or the temperature is below freezing or there’s a full moon that night. For heaven’s sake, I assumed you knew that about me!”

“No, I didn’t mention that I cared about that, but I assumed you knew I care! Everybody knows I care about that!” (BTW, using the word “everybody” with anybody is rarely a good idea.)

Assumptions are trouble. Big trouble. Some of the biggest disappointments in my marriage, work, and life have happened in the context of me making a huge assumption that just wasn’t true. 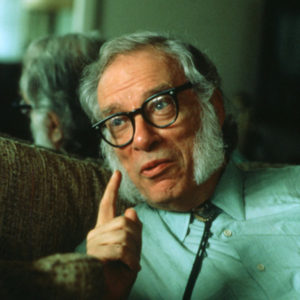 I love what Isaac Asimov once wrote:

“Your assumptions are your windows on the world. Scrub them off every once in awhile, or the light won’t come in.”

In other words, assumptions create a mess if we don’t clean them up when necessary.

To make sure we’re on the same page, here’s the definition of an assumption: as·sump·tion (noun) 1. A thing that is accepted as true or as certain to happen, without proof; 2. A belief, logical construct, or unconfirmed fact.

So, an assumption means you or I think we know something, but we are in fact clueless.

And here’s the problem with humans and assumptions: we almost never assume the best. Let’s get real. Not only are most assumptions a bad idea, but typically when we make one, we assume the worst. I wish that weren’t true, but it is.

And to complicate things even more, we don’t assume we misunderstood or that we are at fault. We take for granted that someone else is responsible for the miscommunication or misjudgment. 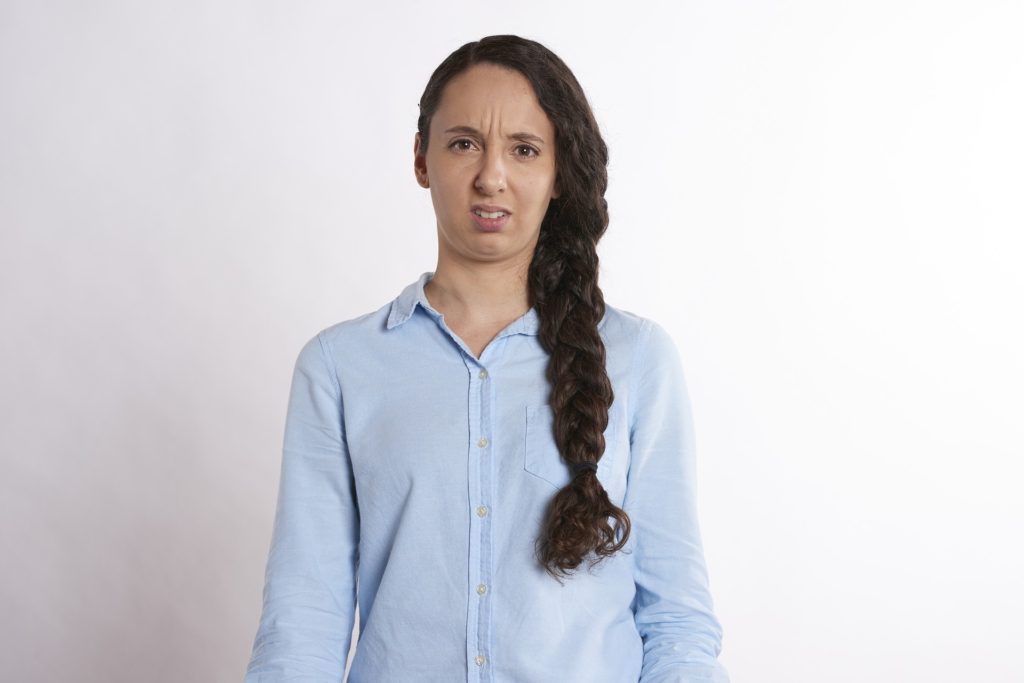 So what can we do to combat the assumption challenge?

By that I mean, admit you don’t know as much as you think you know and that you’re not as smart as you like to pretend. Often times, we make assumptions either because we’re afraid to acknowledge our deficiency or we’re too proud to own our ignorance and need.

Given the choice between under-communicating and over-communicating, it’s generally best to state and restate your thoughts until there is understanding by all parties involved. I’d rather have someone say to me, “Okay, okay, I got it!” then to have them walk away assuming they understand when, in fact, they don’t.

It never hurts to say, “Are you saying . . . ?” or “I’m not sure I understand; please tell me again what you’re expecting from me.” Of course, it’s imperative that our tone, body language, and words are kind rather than accusing. Please don’t make the other person feel like an idiot because you are confused.

Assumptions happen. They just do. Try as hard as we might, human communication is generally challenging. If (when) you make an assumption and it becomes clear that you are wrong, just admit it. It’s okay; just accept it, ask for forgiveness, grow, and move on.

One last thing. If you’ve been reading this and thinking, “Boy, does my spouse, or BFF, or kid need to hear this!” Can I humbly suggest that perhaps you’re making an assumption! It might be best to start with the log in your own eye.

Relationships matter—a lot—and one sure path to relational health is learning how to eliminate assumptions.

Here’s the path to good communication:

be swift to hear (without assuming anything),

and slow to speak. This approach will reduce

your tendency to become sinfully angry. 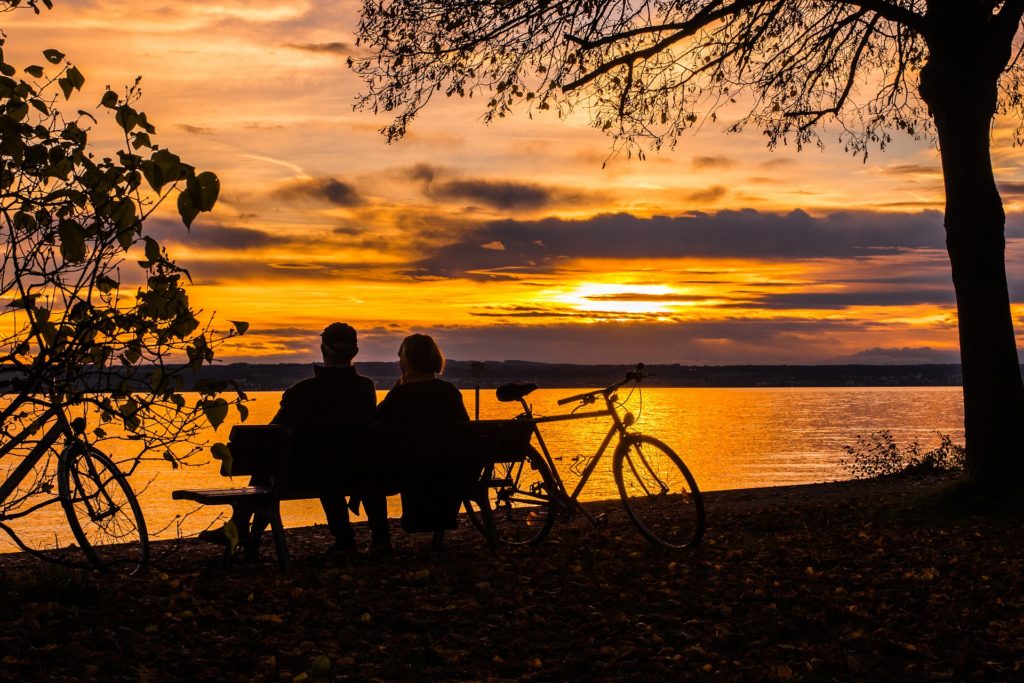 When a Leader Fails

SEX GONE WRONG! (The Reasons, the Costs, and the Keys to Avoiding Catastrophe)

The Me You See Is Not Always the Me I Know